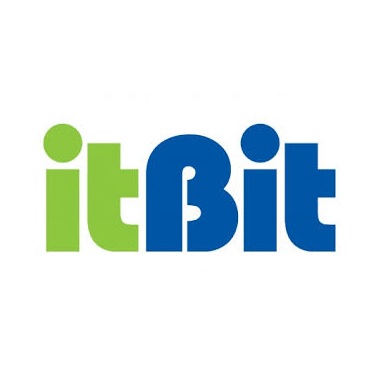 Eying a more promising Bitcoin future on the horizon, Singapore-based itBit has relocated to New York City in a bid to establish itself in a broader US market, naming Charles Cascarilla as its new CEO.

Firms such as itBit have played an instrumental role in stabilizing the Bitcoin industry, which experienced a bout of turmoil late last year following a tidal wave of regulatory attention and news surrounding Mt.Gox. However, with Bitcoin prices on the rebound and more clarity on digital currencies, itBit has made the decision to solidify its presence in the US. The original release can be read in full on DC Magnates here.

Just last November, itBit succeeded in raising $3.25 million to launch its inaugural Bitcoin exchange for investors. New York has been particularly open towards Bitcoin lately, with state regulator Benjamin M. Lawsky establishing himself as a proponent of the cryptocurrency. This no doubt served as an impetus for the move stateside, culminating in the appointment of Charles Cascarilla as itBit’s new Chief Executive.

Mr. Cascarilla, also the co-Founder of itBit, has held similar roles in Liberty City Ventures and Cedar Hill Capital Partners. He will man operations in the US, while former Chief Executive Rich Teo will remain with the company to culture and foster an Asian presence. Furthermore, itBit has also hired Andrew Chang as Chief Operating Officer.

US Regulatory Climate Key to Move

According to Mr. Cascarilla in a recent statement on the appointment and US move, “Bitcoin has become mainstream, the volume of Bitcoin trading has grown exponentially, and the majority of Bitcoin trading now takes place in the U.S. Regulators are getting clearer about their policies and we’re hopeful that we will be able to serve U.S. investors soon.”

The company revealed that it has been biding its time in hopes of a more Bitcoin-friendly framework in the US that would justify such a move, namely in regards to satisfying regulatory obligations for its clients.