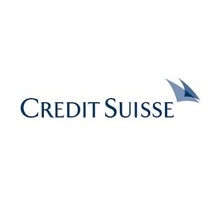 An executive void has been created at Credit Suisse Group AG as its Head of India Investment Banking, Vedika Bhandarkar, is reportedly parting ways with the Swiss bank due to health reasons.

Credit Suisse has been relatively quiet compared to other leading banks in the personnel departments, excluding a couple of moves in its global FX business.

Given the vacancy caused by Bhandarkar’s departure, Credit Suisse will lean on India Chief Executive, Mickey Doshi, who will oversee and facilitate a transition in the Investment Banking business until the bank finds a replacement.

Share this article
Tags: india
Got a news tip? Let Us Know