Ms. Querub has been with Goldman Sachs since 2007, having worked in a similar role with the lender, albeit confined to the bank’s London branch. During this time she held senior level positions in its Risk Management and Prime Brokerage unit, as well as eFX Sales. 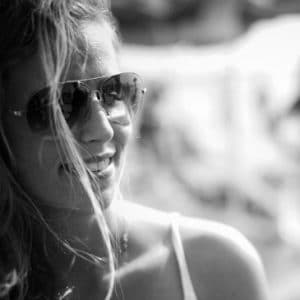 Her latest role will see her move to New York from London to focus on eFX Sales with the lender, her first such role in the US. Prior to Goldman Sachs, she also worked for private asset manager, Edmond de Rothschild, dating back to 2005, according to information made public on her Linkedin profile.