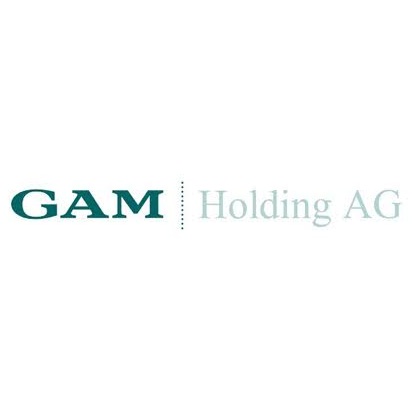 GAM Holding AG has undergone an executive shuffle, following the resignation of Chief Executive David Solo, coupled with the subsequent succession of his post by Alexander Friedman.

Switzerland-based GAM Holding AG is an independent asset manager, dealing with a variety of asset classes and financial instruments. The group was forced to fill a key vacancy, as current Chief Executive David Solo reportedly stepped down. Former UBS AG Investment Head, Alexander Friedman, is tapped to replace him.

Mr. Solo has been the Chief Executive Officer, as well as a member of the Group Management Board at GAM Holding since his appointment in 2013. Prior to GAM, he served in a variety of senior roles at Julius Baer, UBS Capital and UBS AG. Alternatively, Mr. Friedman joins GAM Holding from UBS AG, where he served as the group’s Chief Investment Officer.