Deutsche Bank has brought in veteran financial services specialist, Jonas Juel Ulrich, who joins the lender from BNP Paribas as the newest member of its public sector debt capital markets (DCM) team, according to a Reuters report.

The addition of Mr. Ulrich is the latest hire for Deutsche Bank, having opted for more targeted moves over the past few months, which has largely taken shape as a one-way avenue. The lender has been one of the most active personnel movers since last year, after it unveiled an ambitious plan to jettison upwards of 35,000 workers globally.

Since then, Deutsche Bank has embarked on multiple cost cutting measures, though the hire of Mr. Ulrich is the first marquee addition for the group in July, which presents a foil for its recent employee exodus in its foreign exchange (FX), back office, and technology sectors. 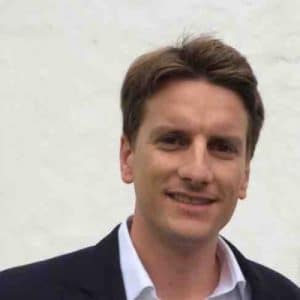 Mr. Ulrich steps into a new DCM role at Deutsche Bank, having worked in a similar role at BNP Paribas over the past three years. In this capacity he held roles including as the bank’s vice president (VP), where he specialized in DCM, sovereigns, supranationals, and agencies. Additionally, he also worked as an associate director, focusing on Nordic FIG, which dates back to 2009 with BNP Paribas, according to information made public on his Linkedin profile.