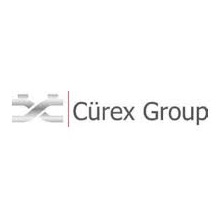 David Morrisroe has landed at Cürex Group as its newest Senior Sales executive, joining the FX technology provider from Royal Bank of Scotland (RBS) where he worked as the Head of FX in North America.

Mr. Morrisroe is an industry veteran, having worked in the financial and FX industry for over three decades. In his new role at the Cürex Group he will serve as its Managing Director, Business Development for Europe, the Middle East and Africa (EMEA) regions.

According to an executive statement from Cürex on the appointment, “We have known David for many years and could not be happier about his decision to join Cürex. He brings a wealth of experience that will help us to build our presence in Europe and further internationally.”