Citi has become the latest lender to incur the loss of talent in its debt capital markets (DCM) unit, with longtime group veteran Duncan Phillips leaving the group after a period of nearly fifteen years, Finance Magnates has learned

Mr. Phillips’ most recent role at Citi was as its managing director of the group’s debt syndicate. During this time, he worked as the Head Asia-Pacific (APAC) unit, a role which he took on back in 2010 for which he was based out of Citi’s Hong Kong branch. In addition, he held senior roles at the lender in a number of varying financial hubs.

Since joining Citi in 2001, Mr. Phillips worked in its London-based DCM unit between 2002 and 2005, followed by a five-year position as Citi’s Head of Yen Debt Syndicate for five years leading up to 2010, according to information made public on his Linkedin profile. 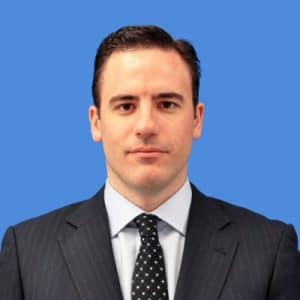 He will be leaving the banking realm to take up a job with an unnamed fintech group – Citi will be announcing a successor from its Debt team to replace Mr. Duncan. His departure marks the latest example of banks losing top-tier talent to the fintech industry. The banking industry has seen a large exodus of personnel over the past year, ranging from back office and technology jobs to senior level management.