Citi has secured the services of Gavin Michael, who joins the lender from JPMorgan Chase to serve in a technology role, Finance Magnates has learned.

In his new role at Citi, Mr. Michael will be leading the group’s technology operations at its consumer bank. In this capacity he will be reporting to Citi’s Global Consumer Bank Chief Executive Officer (CEO) Stephen Bird, replacing the outgoing Mark Torkos, who retired back in July. Mr. Michael will begin his new tenure only in November. 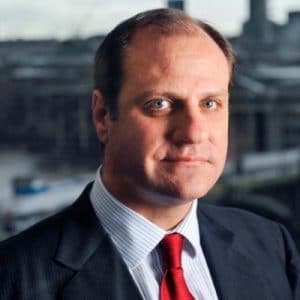 Mr. Michael joins Citi from JPMorgan, having worked in the past three years as its Head of Digital and Consumer Operations and Community Banking at the lender. Additional roles also include stints as the Chief Innovation Officer (CIO) at Accenture, as well as Lloyds, dating back to 2006, among other roles, according to information made public on his Linkedin profile.

The move is the most recent at Citi since the departure of Heather Cox, the head of Citigroup Inc’s financial technology unit last week. She parted ways with the bank for a position with Texas-based diversified financial services provider, USAA.