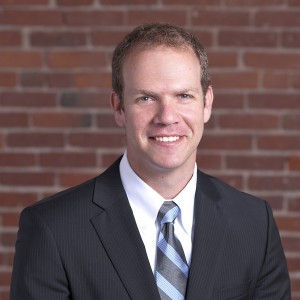 Asaf Yigal has parted ways with OANDA, snapping a tenure that saw Currensee’s acquisition by OANDA over a year ago – Mr. Yigal has since founded Logz.io, where he will serve as Co-Founder and Vice President.

Mr. Yigal worked previously as the Co-Founder and VP of Product Development at Currensee, which was acquired by OANDA in 2013. During his time at OANDA he served as the VP of Product Management before leaving the firm.

In his new role as Co-Founder and VP of Logz.io, Mr. Yigal will focus on streaming data analytics and crowdsourcing analytics.