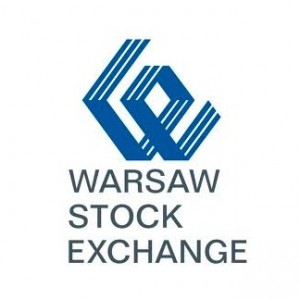 Despite his recent appointment, Mr. Tamborski has faced scrutiny and some tepid forms of allegations amidst connections to Russia via Polish magnate Mosze Kantor. The genesis for his appointment occurred as a result of the WSE Ordinary General Meeting, which issued a vote of discharge of duties for 2013 to all members of the Management Board and all members of the Exchange Supervisory Board.

According to Mr. Tamborski in a recent statement on the appointment, “I thank CEO Adam Maciejewski and the other Members of the WSE Management Board for their contribution. It was a good and strong term of office of the Management Board. Their hard work over that time clearly contributed to the development of the exchange and the entire capital market. I am aware of the challenges that the new Management Board and I will have to face in the nearest future. Therefore, I accept the position with a sense of great responsibility and I want to thank everyone for the trust they have in me. Continued strengthening of the position of Warsaw Stock Exchange and building of a regional capital hub will be my priorities in the coming years. This will only be possible with the co-operation of all institutions of the Polish capital market.”

Mr. Tamborski previously served as Under-Secretary of State at Poland’s Ministry of Treasury since 2012, following a successful bid to coordinate and privatize the country’s capital markets. He also has worked in senior executive roles at Unicredit Group and Wielkopolski Bank Kredytowy S.A.