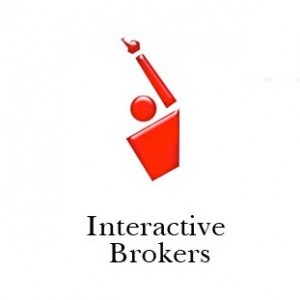 Interactive Brokers Group Inc. (IBKR) has finally clarified what investors were hoping for, announcing their new president and CEO to succeed Thomas Peterffy during the Q3 earnings call on October 13, 2014.

The new candidate will be the heir apparent to Interactive Brokers, one of the most established forex brokers in the United States. The selection of a new face will not necessarily spell the retirement of Mr. Peterffy, who has no plans of stepping down, but rather merely putting into place a long-term succession plan.

2020 Trading Cup Gets Off to a Flying StartGo to article >>

According to Sandler O’Neill analyst, Richard Repetto, in a recent statement on the announcement, “Still, we don’t expect a timeline when Mr. Peterffy, who still appears to enjoy his role in the company he founded, will retire or that the switch-over will take place anytime soon.”