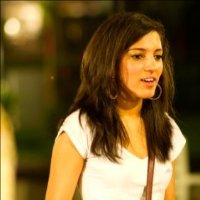 HSBC has continued revamping its FX sales personnel, tapping veteran Madhuri Desai as the newest member of its FX sales team – she will be based out of Singapore where she will help develop the bank’s sales.

HSBC’s Asia Pacific (APAC) division recently experienced another hire in Peadar Ward as its FX Sales Head last month. The move follows suit with a number of other large institutional banks, which have restructured their respective FX teams.

In her new role HSBC she will serve as the newest member of its institutional FX sales team in Singapore. Prior to joining HSBC, she worked for the Royal Bank of Scotland (RBS) for over four years in FX Sales, along with similar roles at Nomura and Lehman Brothers.