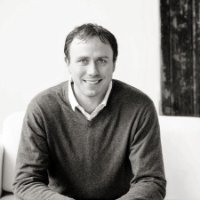 GAIN Capital’s Head of Trading, Kurt Hoeksema, has parted ways with the US foreign exchange broker to pursue other opportunities in the financial industry – GAIN Capital has confirmed.

GAIN Capital has been relatively quiet on the personnel front, having largely abstained from a period of rampant reshuffling in the aftermath of a tranquil summer.

Prior to joining GAIN Capital in in 2013, Mr. Hoeksema worked at GFT Markets for over fourteen years as its Vice President of Spot Forex, CFDs. He helped oversee and guide GAIN Capital’s trading during one of the most stagnant episodes of volatility in recent memory.