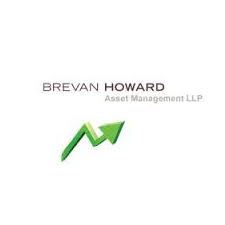 The LIBOR scandal that triggered a series of probes and record fines still remains fresh in the minds of regulators – this is perhaps more so applicable for ex trader Chris Cecere, formerly under investigation by Japanese regulators back in 2011. Following a lengthy investigation, it was determined that Mr. Cecere was indeed involved in the attempted manipulation of the yen-denominated LIBOR rate, during his time at Citigroup.

Mr. Cecere originally has roots at Brevan Howard since 2010, when he joined its Geneva office following his voluntary departure from Citigroup. Since then he had moved to Element Capital Management LLC, before ultimately rejoining Brevan Howard. At the time of his departure from Citigroup, Mr. Cecere was not under investigation or questioned, and left with full bonus.