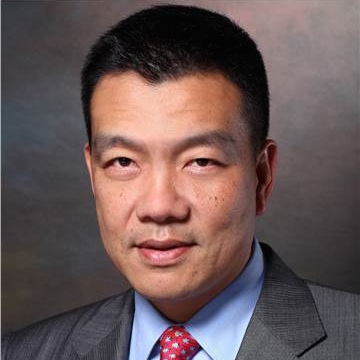 BNP Paribas SA has announced the appointment of Paul Yang as its newest Head for Greater China in a bid to help augment the group’s growth and manage business in China, replacing the outgoing Laurent Couraudon.

According to Eric Raynaud in a recent statement on the appointment, “As the China market continues to open up and becomes increasingly important through the global economy, we’ve decided to create a new role to look after the greater China Region which is a crucial market in our Asia-Pacific development plan.”