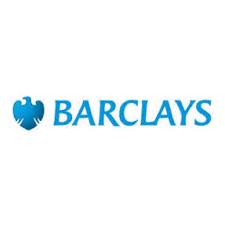 Barclays PLC has appointed Richard Casavechia as its newest Head of Mergers and Acquisition (M&A) structuring and is slated to take up his new position after coming over from Bank of America Corp by year’s end.

Barclays has been relatively quiet on the hiring front during the past few months, whereas other leading banks have been more activivity in restructuring several departments, namely FX. In his new role, Mr. Casavechia will report to Gary Posternack, Barclays’ Global Head of M&A.

Share this article
Tags: Barclays / m&a
Got a news tip? Let Us Know