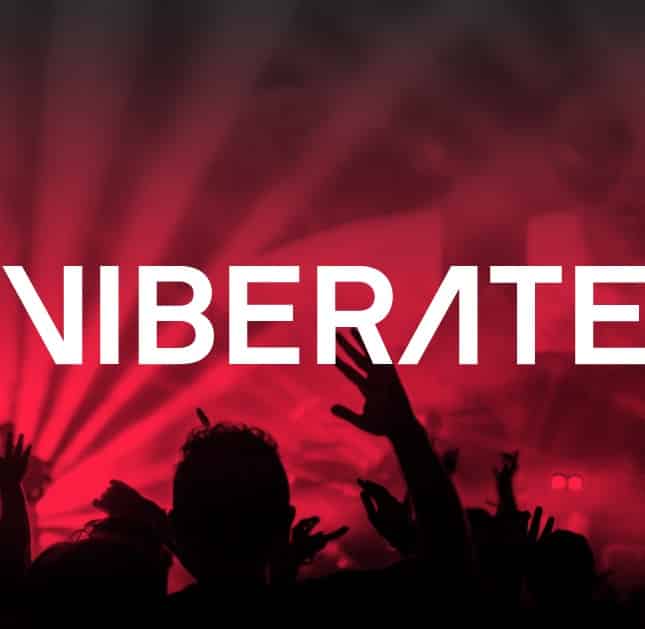 Viberate, a decentralized marketplace platform for the live music industry, is slated to begin live trading on Livecoin.net exchange on October 6, 2017. The trading of Vibe tokens follows on the heels of a record crowdsale that took less than five minutes to complete earlier this month.

Viberate has raised over $10 million via the sale of 120 million Vibes – its token crowdsale saw thousands of investors purchase tokens that will now be eligible for live trading on Livecoin.net exchange. Tokens were delivered to contributors immediately after the ICO ended and will be unlocked for trading and sending on October 6

Vasja Veber, co-Founder and COO of the Slovenian-based company has encouraged all supporters to open an account on Livecoin.net, commenting: “Based on numerous questions regarding the first listing, we believe this is one of the most anticipated coins in 2017. We can’t wait to see how the market will respond.”

.@themerklenews has put together a list of Top 6 ICOs that outperformed all others. Viberate is #3 on that list: https://t.co/5fwqYs6oXZ

The initiative was supported by the European Commission’s “Music Moves Europe” as well as the Slovenian Ministry of Economic Development and Technology. In addition, the crowdsale is being advised by Charlie Shrem and Stanford professor and Pinterest Chief Scientist – Dr. Jure Leskovec.

Viberate’s crowdsale efforts were designed to offer any musician on the planet the opportunity to open a profile for free and start offering gigs to event organizers in exchange for crypto coins such as Bitcoin, Ether, or their very own Vibe token.

Even prior to its record ICO, the initiative had been gaining traction amongst investors, having added 50,000 music venue profiles and more than 70,000 event profiles to its crowdsourced database. Venues and events have already joined over 130,000 musician profiles already online since earlier this year, ultimately creating an IMDb for musicians so to speak.

The group’s ICO success ranks amongst some of the most successful crowdfunding campaigns in recent memory, including those of Brave, Bancor, Aragon, and Gnosis. Funds, raised in September’s token crowdsale, will be used to upgrade and extend the platform with blockchain features. “It will primarily act as a gig-booking platform between musicians and event organizers where stakeholders will be able to pay and be paid in cryptocurrencies,” explained Mr. Veber. 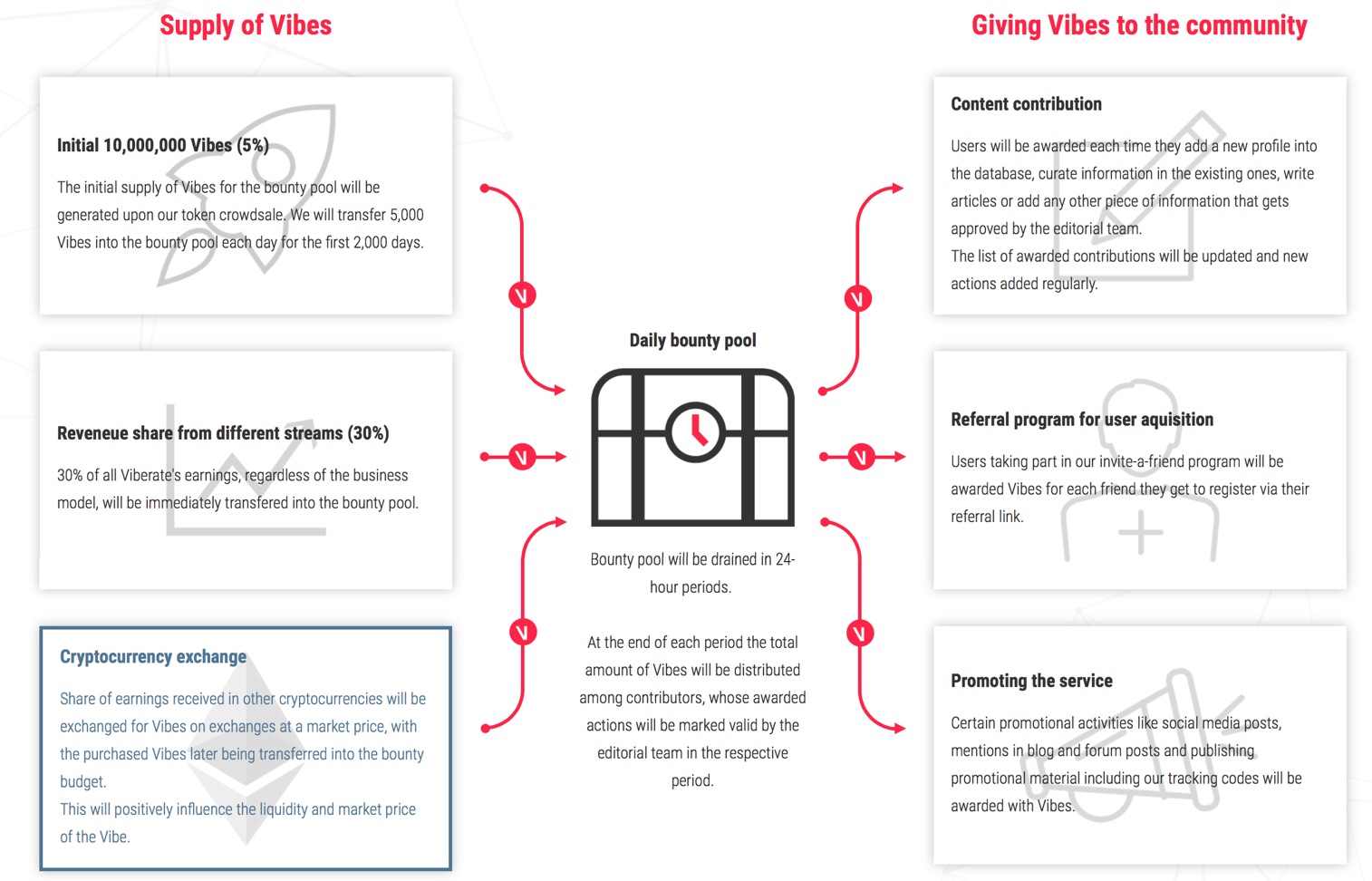 The crowdfunding campaign was steered by Charlie Shrem, an individual that is widely regarded as one the most visible members of the global Bitcoin community. His prowess in the crowdfunding space proved instrumental in raising over $10.7 million. Additionally, Viberate’s ability to execute its campaign without any delays or hiccups has also been a testament to its success and operational efficiency.

According to Mr. Veber, “As far as our work goes, we will stick to the plan and keep meeting deadlines, regardless of the price movement. Our development plans can’t be distracted by anything, which shouldn’t be a problem, since most of our own tokens are vested anyway.”

Moving forward, Viberate will soon launch booking agency profiles as well as introducing a first version of their rewarding program for contributors. “If you don’t have any Vibes yet, you will soon have a chance to earn some by helping the platform grow,” explained Mr. Veber.