One of the many idiosyncrasies of the crypto movement is the unique way that new iterations of the currencies are produced. From the onset, popular currencies like Bitcoin and Ethereum used a Proof of Work (PoW) mining protocol that engages members of their respective blockchains in a race to complete complicated cryptographic puzzles. The winners are rewarded with newly minted tokens.

As digital currencies began climbing in value, the idea of participating in this process became more appealing, and a significant number began participating in the process. Some people used their existing desktop computer while others built impressive mining rigs to best compete for the prize. Since GPUs are the most effective way to win the reward, they became a highly coveted technology. 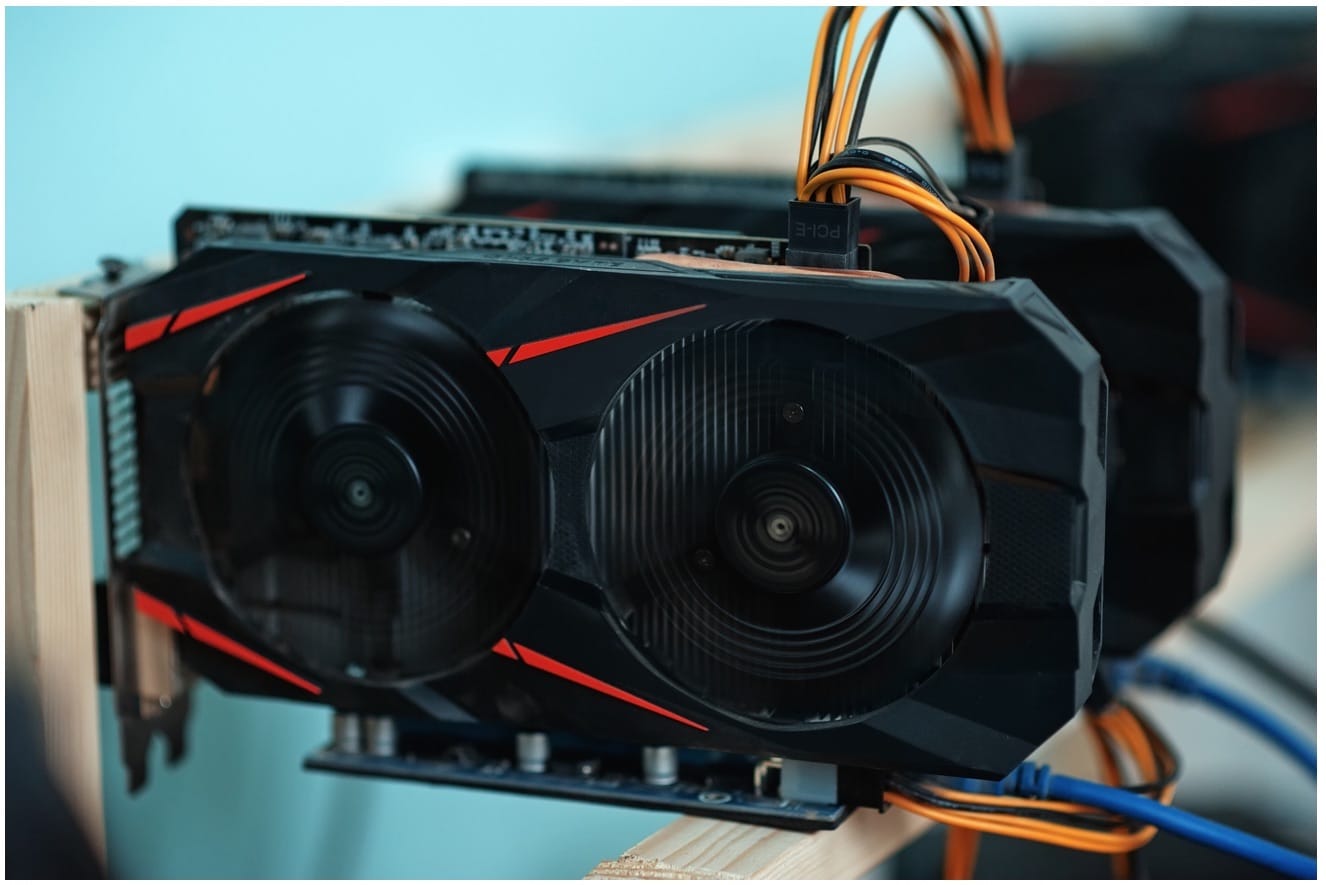 The results were astonishing. As Arstechnica reported in January, “the rise of cryptocurrency mining has created an unprecedented global shortage of graphics cards. If you go to your local retailer, you’re likely to find bare shelves where the beefier cards used to be.”

In fact, the demand was so strong that, according to The Wall Street Journal, last June, “$100 million worth of GPU processors were added to the networks that mine Ethereum in just 11 days.”

PC gamers were furious as these previously readily available cards became scarce and expensive. Of course, crypto mining is controversial for other reasons as well. For starters, it takes a lot of electricity to power those GPUs. Some metrics like the fact that mining a single Bitcoin consumes enough electricity to power the average American home for two years illustrate the point.

Moreover, most people involved in crypto mining realize that GPU mining wasn’t the most efficient or effective way to create new currencies.

Those presumptions were realized this spring when Bitmain, a prominent producer of crypto-focused hardware released its new ASIC mining chip. The rig is specially designed to allow Ethereum miners to capture new Ether as they outperform even high-end GPU chips.

Critics argue that ASIC mining rigs lessen the network’s decentralization and displace ordinary miners who can no longer compete against these more powerful machines. However, even the platform’s co-founded, Vitalik Buterin, expressed confidence that ASIC miners would not harm that platform, though he acknowledged that they would alter the landscape.

Even with the introduction of ASIC miners, Ethereum is moving towards its Casper platform that would eliminate mining altogether.

These changes are prompting many who invested in GPUs to identify other ways to profit from this technology. Fortunately, although the opportunities to mine Ether using GPU chips are diminishing, several platforms are creating opportunities for GPU miners to earn a profit from their existing infrastructure.

The freelance economy is booming like never before as creatives and other professionals find a burgeoning market for their skills. Unfortunately, leaving the corporate setting also means that freelance professionals are without the tools and technology available to employees at established companies.

For creatives who require powerful GPU capabilities to render video and graphics, Leonardo Render offers a service that allows users to render projects on the blockchain. As a result, freelancers gain access to technology that would otherwise be unavailable using the infrastructure’s GPUs.

Meanwhile, for users with idle GPU, they can monetize their GPU by making it available on the Leonardo Render platform. 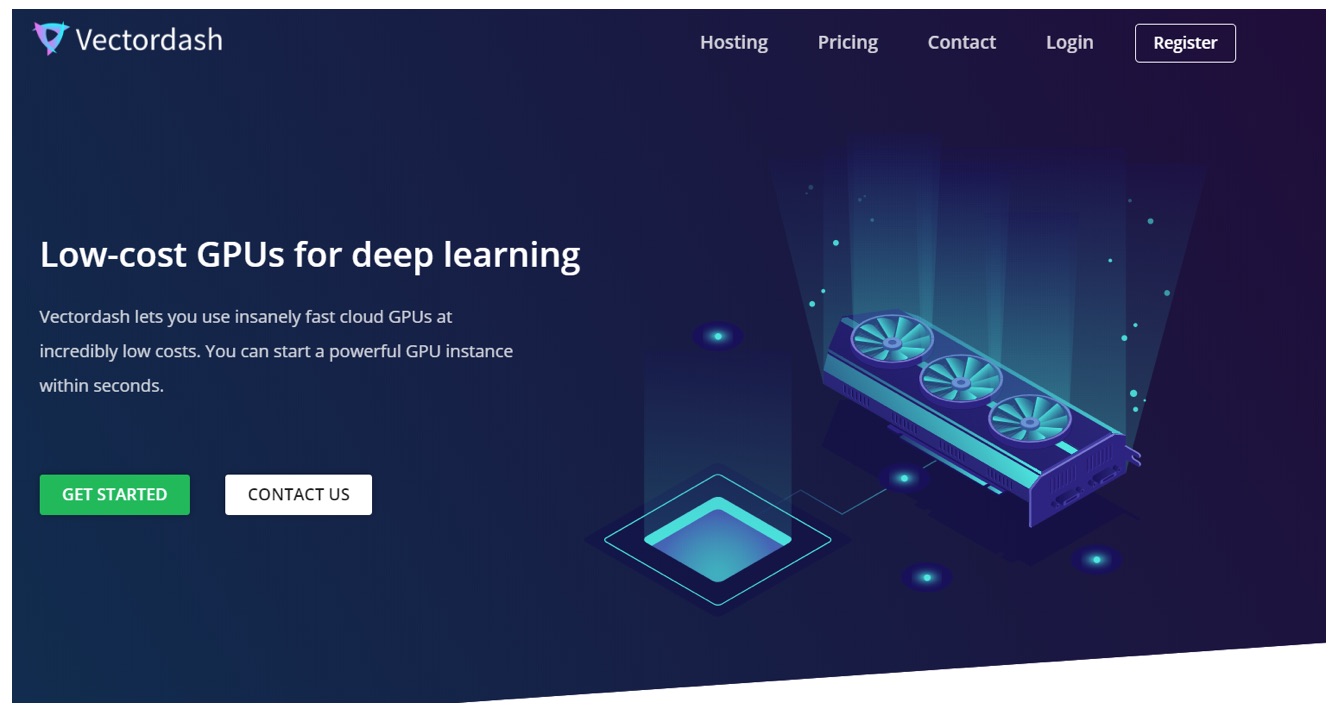 For those who purchased GPU intending to mine cryptocurrencies, VectorDash offers an opportunity to profit from those capabilities in another way.

Their platform is built for machine learning researchers, and its capabilities are powered by users willing to sell their idle GPU for this purpose. YCombinator estimates that VectorDash users could earn double the amount typically paid to crypto miners.

Golem utilizes the Ethereum network to create a decentralized computing environment for AI researchers, graphic artists, and anyone else looking for computing power that they don’t currently have.

In a similar way that Leonardo Render and VectorDash allow users to rent their idle GPU, Golem compensates users using their platform’s native digital currency, which can be exchanged for fiat or used within the network.

While the days of mining Ether are numbered at best, these platforms are providing alternative use cases for the incredible amount of GPU capability that many people accumulated in the past year.