A large portion of the Bitcoin hype has recently transferred to intiail coin offerings (ICOs) – and it’s no surprise why. Many people feel they have missed their chance on the ‘Bitcoin boom,’ and are flocking to alternatives. As such, to these individuals, ICOs seem like the obvious choice.

With every passing month, we’re introduced to hundreds of new potentially breakthrough ideas. As of December 2017, there are hundreds of upcoming ICOs every month. For the careful few who do their research and know exactly what they’re getting themselves into, the ‘ICO boom’ will be a great opportunity that allows them to make large amounts of money within a very short period of time.

For others, it will lead to potentially devastating losses.

What Kind of Business Are You Investing In?

Before you dive in headfirst and throw all your money into an ICO (which is definitely not recommended – no matter how great the idea may seem), it’s important that you understand exactly what kind of business you’re going to be investing in.

Investing in a brand new blockchain startup with a seemingly revolutionary idea can seem extremely appealing and exciting. However, it’s important to ask yourself: Can the team behind the idea actually execute, or is the concept just a little too far-fetched?

For obvious reasons, investing in a pre-existing business with a track record of success is likely to be a far safer bet than investing in a brand new business model with little more than an idea. And a business that has managed to finalize partnerships with reputable institutions, organizations and companies is also a solid candidate for an ICO investment.

In Practice – Promising Pre- and Post-ICOs and Ventures

Shping is a solid example of the latter high-stakes partnership acquiring ICO venture. Shping is a platform designed to make shopping smarter and more efficient. It combines a comprehensive product database with a shopper marketing and rewards platform that connects brands, retailers, consumers and other associated stakeholders. 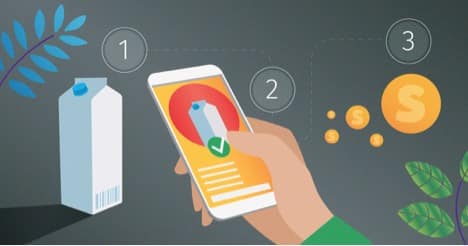 Users simply scan any barcode using the app to learn what is in it, where it is from, and whether or not it is authentic. Users can even earn rewards for completing certain actions, such as rating products for the benefit of other users, writing product reviews, or completing questionnaires from brands.

One of the most exciting features of this decentralized platform is that it allows brands to channel their budgets to reward their users directly, instead of plowing billions into large third-party media giants like Facebook and Google.

But venture aside – adding to its credibility is the project’s high-profile partnerships including: 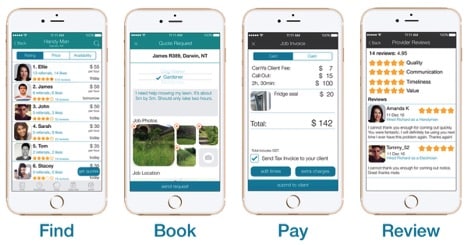 These partnerships can tell a lot about an ICO-pursuing blockchain venture and its overall credibility. Large institutions and companies showing vested interest, in form of large scale business partnerships, speak volumes about a venture’s ability to actually deliver on its roadmap promises and get-to-market after its ICO.

CanYa is a global blockchain-powered service marketplace. It gives its users the freedom to hire local experts and skilled professionals from anywhere in the world.

The team has seen phenomenal success so far. They soft-launched their initial product in Australia in late 2016 before launching their recent ICO in November 2017. It raised over $12m AUD.

One of the reasons why people were willing to put their trust in the CanYa team. Rentberry is a long-term apartment rental application that allows tenants and landlords to negotiate rental prices. 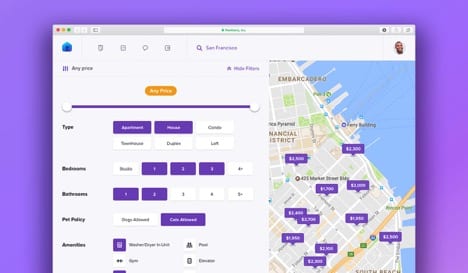 It has been operational since April 2015 (in its centralized form) and recently launched its ICO in December 2017. It is currently available all across the US and has plans to expand to Europe and Asia in 2019. It boasts over 120,000 active users and has a surplus of 224,000 rental properties advertised.

More and more websites are warning users of the potential red flags that could indicate ICO scams. Website like Top ICO Lists validate and analyze upcoming ICOs and give them a score based on many different paramters.

In July 2017, the founder of PayCoin pleaded guilty to a $9 million fraud scheme. Even more recently in November 2017, the team behind Confido, the cryptocurrency “smart contract startup”, disappeared with over $375,000 of investors’ money.

ICO scams are still happening – and they’re much more common than we like to believe. Before you choose to invest – and particularly if you’re investing in a brand new business that doesn’t already have an established business model and user-base – you should always ask yourself the following questions:

ICOs are largely unregulated, so it’s best to err on the side of caution. If it seems like a scam, it probably is. However, for every bad ICO, there are hundreds of great opportunities to invest in a great idea and get great returns in the process. As always, just make sure to do your due diligence first!

Disclaimer: The content of this article was provided by the company, and does not represent the opinions of Finance Magnates. Finance Magnates does not endorse and is not liable for any content presented on this page.

I draw attention to the ICO rating.
For example:
https://icobench.com/icos
https://cryptototem.com/ico-list/
own rating agencies.
I know that this is not a 100% option of protection from the scam, but it helps to make sure.