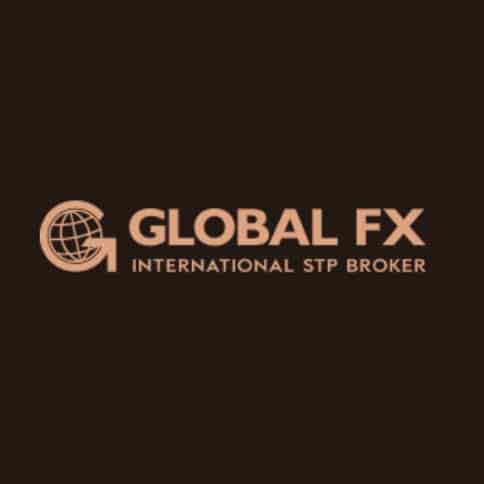 Global FX is a Canadian broker and part of Global Group investment holding. The group could not maintain the same momentum seen in the year prior, which corresponded to double-digit increases in volumes. In particular, Global FX’s saw total trading volumes of $197.0 billion during Q2 2016.

This was nearly $8.0 billion lower than Q2 2015, which was attributed to lower volatility and market activity during the first few months of the year. However, expanding this snapshot to include H1 2016, the group’s dynamics have been positive however, despite slight decline in April and May.

According to the latest company announcement, by the period ending June 2016 or H1 2016, the group’s consolidated trading volume had reached $405.6 billion. Current indicators managed to outperform the total result of the same period back in H1 2015 by a factor of 14.5 percent however.

Global FX’s disclosure cited an uptick in EURUSD trading, which during H1 2016 was the most popular trading instrument. Other popular trading pairs in the FX space were USDCAD, EURCHF, and AUDUSD.

Moving forward, the company continues to increase its presence at targeted markets thanks to the recognition of the brand by the professional community and the high quality of the trading services.