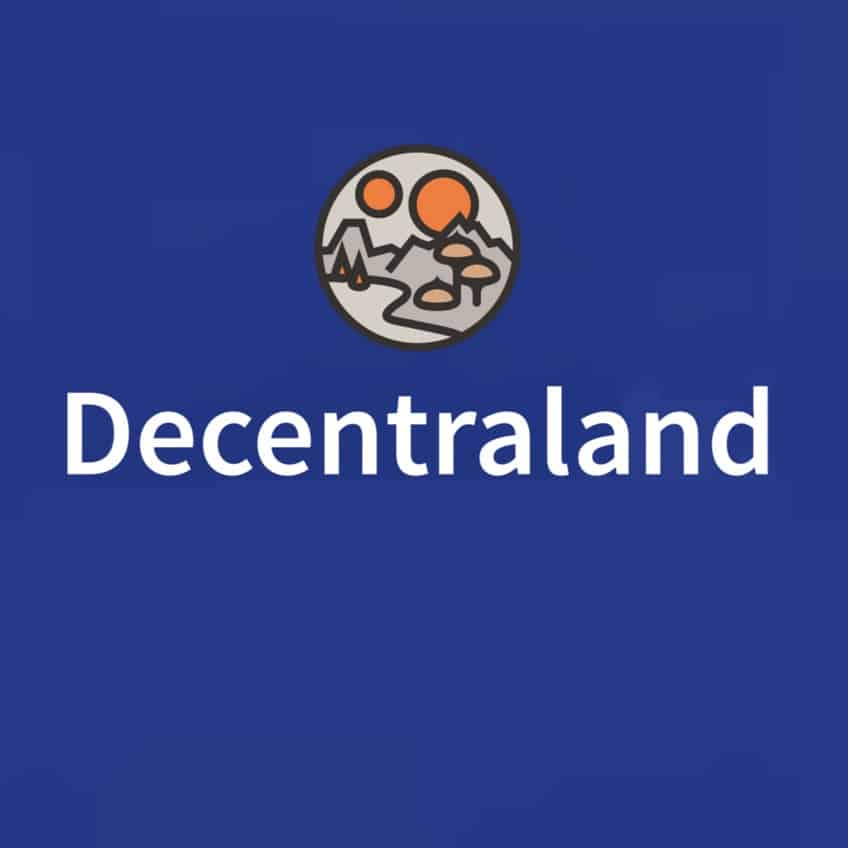 Aside from all things finance, blockchain is making inroads into industries that necessitate secure and transparent recordkeeping. Real estate, being one such industry, is currently witnessing a number of projects that offer new and pioneering solutions.

Forward-thinking governments are already working on the use of blockchain for land registry. The technology helps promote transparency and addresses issues such as overlapping claims.

There are also emerging blockchain-based real estate listing and trading platforms cropping up such as Real and ATLANT. These companies promise to revolutionize buying and selling of real estate by using functionalities enabled by blockchain such as smart contracts and cryptocurrencies.

Then there are some bold and creative applications. Virtual reality platform Decentraland is scheduled to have its virtual land auction where participants can buy their own piece of virtual real estate. Blockchain will be used for records of ownership. Some may think the concept of trading virtual land is radical, but sale of items in virtual worlds coupled with online games has been lucrative for developers and gamers alike.

With the aforementioned use cases developing, it will be fascinating to see what the impact of blockchain will be on the global real estate market.

Blockchain and land registry appear to be a great match. Transparency and decentralized recordkeeping offered by blockchain may help combat tampering and forgery, which is easy to do with paper records. Governments are banking on this to promote trust in government records.

Partnering with BitFury, The Republic of Georgia – the country, not the US state – was among the first to announce its intention to use blockchain for land records. Earlier this year, the government revealed that its system had already registered more than 100,000 documents.

Sweden, Russia, and the UAE are all working to implement similar systems. Such projects could be highly beneficial if also pursued in developing countries where land grabbing continues to be a major injustice.

Blockchain and smart contracts are also poised to be major game changers in the real estate business. Most of the available apps and services in real estate are still based on the usual means of selling which focus mainly on listing. REX, for instance, allows for free listing and searching of properties.

Middlemen such as real estate agents, banks, and lawyers, factor in greatly into the process. This involvement is among the reasons why transactions can take weeks to conclude.

Blockchain-based real estate platforms seek to streamline transactions by assuming the functions of listing, payments, and legal services. Payments can be made using cryptocurrencies, identity verification, and legal documentation can all be done using the ledger and smart contracts.

Just last October, an apartment in Ukraine was sold over the Ethereum blockchain using smart contracts. It’s considered to be the first real property to have been sold over the blockchain. While this is a still-unique example, it shows that people are now starting to place much trust on blockchain to use it for major financial transactions such as real estate sales.

It is somewhat ironic that while there’s an increasing interest from the average consumer to delve into digital assets such as cryptocurrencies, many still find it strange to invest in virtual assets. However, there is money in games.

The global games market is expected to be worth over $108 billion in 2017. Virtual worlds and games such as Second Life, Minecraft, and World of Warcraft have user bases in the millions. Rare items in these games have been known to sell for thousands of dollars.

Virtual reality project Decentraland has been working on its blockchain-driven virtual world. The company made waves back in August after quickly raising $26 million in its wildly successful ICO. Now, the project has moved on to the next crucial stage where the first land parcels (dubbed “Genesis City”) in its virtual world is scheduled to be sold via auction.

The event will require the use of the project’s own MANA crypto tokens and will use the Ethereum blockchain to record transactions.

As seen in these efforts, the technology is clearly ushering changes in how land ownership can be recorded and how real property can be traded. It even challenges how we understand the bounds of what we refer to as “real estate.”

Use in land registry seems straightforward and leverages the strengths of blockchain for record keeping. Its benefits can be world-changing as transparency in land ownership could help prevent human abuse. Blockchain platforms could also help speed up the process of buying real estate thanks to smart contracts and cryptocurrencies.

Fewer intermediaries may also result in cheaper transactions all around. The emergence of virtual worlds would surely spark the debate on the limits of what we refer to as “real estate.”

Given the pace of developments in blockchain technology, these may just be the start. Wider acceptance by consumers and better laid out regulations would further legitimize blockchain and encourage more people to use such platforms for their forays into real estate.

Does this shut it off altogether or allow you to retrieve it on a different persona?

Thanks for informative share. I believe that blockchain will be used in the real estate market someday in near future.