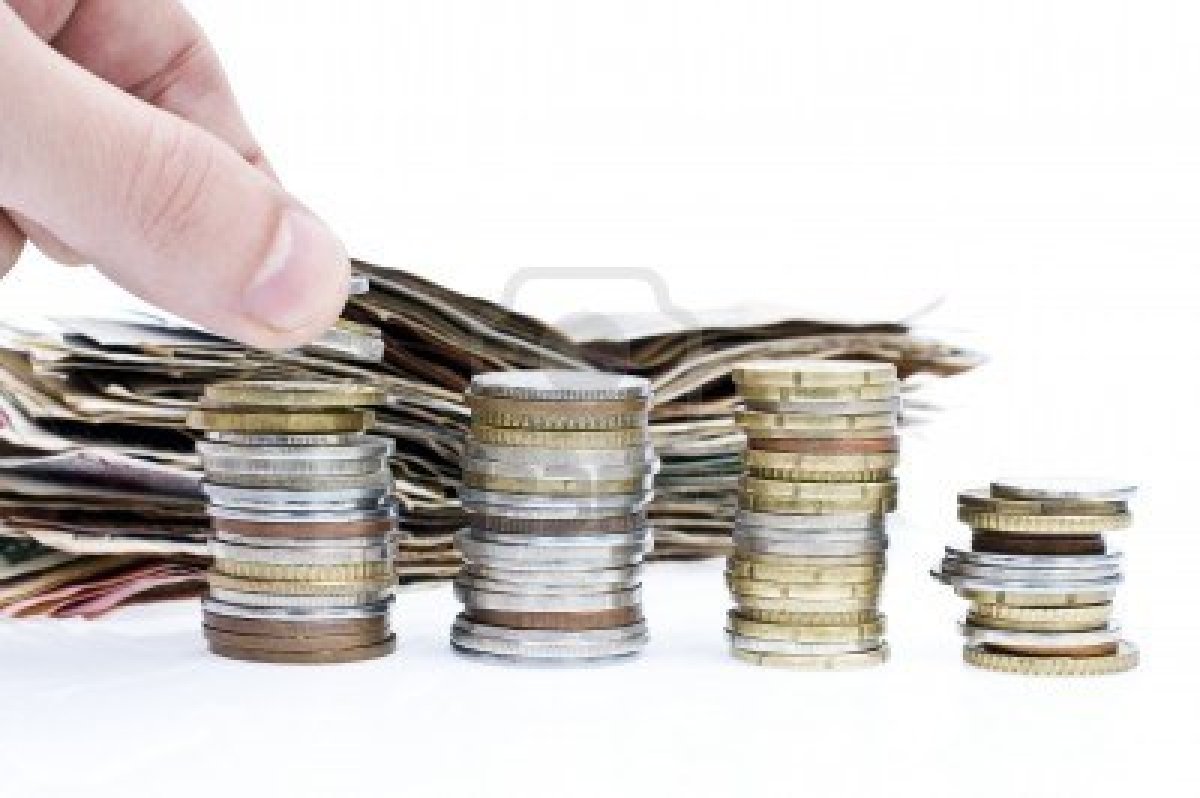 The hedge fund industry is finally the talk of ‘good news’ as hedge funds in Hong Kong have picked up pace for the investment managers of the rich and wealthy. Hedge funds in Hong Kong scored a 38% increase in assets under management since (2010) in findings carried out by the Securities and Futures Commission (SFC), the financial regulatory authority of Hong Kong.

Asia seems to be propping up in every conversation, deeming its position as the next best thing in global economics. With China steering its way to number 2, ahead of Japan, and overall growth coming from the east; there’s no surprise in Hong Kong seeing such an uptake in hedge fund assets when investors look for alternatives in the west.

The benchmark S&P 500 is commonly used to determine who’s doing what, over the last ten years hedge funds have been sharply under-performing their rival the s&P 500 as the sparkle fades from this once ‘blinging’ investment tool. According to the HFRX Index hedge funds have benefited the investor by a meagre 17% over the last decade, where as the S&P 500 would have showered a gain of 90% (investments of 60% in shares and the remainder in sovereign instruments).

Despite the misery the “Report of the Survey on Hedge Fund Activities of SFC-licensed Managers/Advisers” shows that hedge fund assets under management (AUM) in Hong Kong increased 38% from the time of the last survey in September 2010 to US$87.1 billion as of 30 September 2012.

In the world of FX, the Parker Indices are widely used as they track the performance of currency managers. The Parker Global Currency Managers Index, which tracks the performance of 17 foreign exchange-focused funds;  saw weak performance last year, the index was up just 0.77% in 2012, after falling 6.17% in 2011.  Hong Kong’s benchmark stock index had a promising 2012, the Hang Seng saw an increase of 26% in it’s value.

The major findings of the Hong Kong Report show the following;

94% of investors in hedge funds were from outside of Hong Kong. Most were funds of hedge funds, insurance companies and other institutional investors.

The survey was conducted in conjunction with the data collection exercise coordinated by the International Organization of Securities Commissions concerning global hedge fund activities.

Share this article
Tags: sfc
Got a news tip? Let Us Know