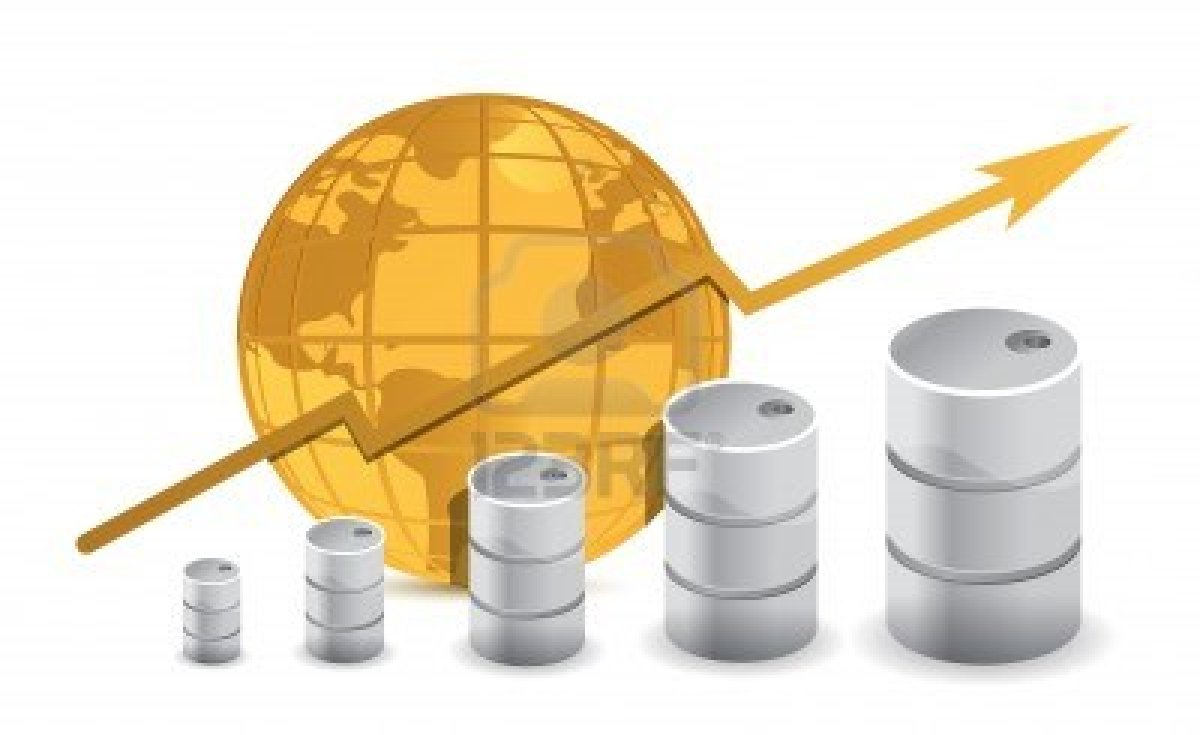 Global energy traders have been taking advantage of increased volatility in the oil markets. Trading on Chicago Mercantile Exchange (CME) and IntercontinentalExchange (ICE) hit new records in a week of turmoil in the middle east. Trading volumes on the two most popular oil contracts, NYMEX Brent at CME and Open Interest on West Texas Intermediate WTI) futures at ICE saw spikes in trading activity.

This is the first time NYMEX Brent has surpassed 100,000 contracts. Additionally, average daily volume (ADV) for NYMEX Brent is at record highs of 63,382 so far in August, compared to record ADV of 50,679 in July.

Volatility has been a key indicator of volume, this year the FX markets have seen a sharp uptake in trading activity backed up by uncertainty in the global market place due to Abenomics and QE3 tapering. The latest showdown in erratic moves has been driven by an extension of problems in the middle east. The arab spring has kept the middle eastern region, the world’s largest producer of oil in the limelight, as the benchmark price of oil is affected by instability in the region. Oil futures have climbed 1.2%, the highest point since August the 2nd.

FX and CFD brokers also felt the magnitude of activity in energy contacts. “We did see an increase in oil trading volumes during the course of the month, with some of this down to concerns about the state of affairs in Egypt, plus lingering concerns about a spread of violence from Syria into Iraq. There is also the fact that many other markets are quiet in August, so the regular release of oil inventory data provides a useful point for clients to base their decisions,” said Chris Beauchamp, a market analyst with IG in a comment to Forex Magnates.

A similar trend seen at leading Australian firm, TF Global Markets, their Managing Director Nauman Anees, explained: “ThinkForex has seen a significant uptake in Volume on Oil trading specifically the WTI Contract from a few hundred barrels a day at most to now approaching almost 1,000 as of current trading day.”

Although Egypt is not a key producer of oil it holds major significance in the transportation of the product. According to industry body, the Environmental Investigation Agency (EIA) Egypt’s Suez Canal and Suez-Mediterranean both transport shipments between the Red Sea and the Mediterranean. The EIA estimated that in 2012 both pipelines transported 4.51 million barrels a day.

Another factor impacting the oil markets are the issues in Iraq and Libya, both countries are facing production and employee conflict issues.

Mr Anees believes that there are other contributing factors to the increase in volume, such as ETF’s, he feels they are having an impact on the energy markets, he added: “What is moving these markets is the possibility of interest rate shifts becoming a reality , large portfolios and ETF’s are adjusting their long term bets driving the movement. We do feel this volatility will continue in 2013 /early 2014 as dollar gains more strength and talks of interest rate shifts ramp up.”

Traders have been assessing the spread differentials between the popular Brent and WTI contracts. Ole Hansen, Head of Commodity Strategy at Saxo believes this has had a major impact on the growth in volumes. In a comment to Forex Magnates he said: “What we are seeing specifically in relation to the NYMEX Brent contract is the increased focus on the spread between the two crude oils which has swung around wildly over the past couple of years and in the process removing WTI crude as a global benchmark. Since June however we have seen this spread finally begin to narrow and at one stage it reached parity with WTI crude finally catching up with the price the rest of the world is paying for oil.”

Mr Hansen continued: “The success of the NYMEX Brent crude is therefore to a large part driven by traders and investors wishing to trade the spread between the two contracts and with NYMEX offering both contracts this lowers the cost of trading the spread as a reduced margin will be offered on spreads considering it carries a lower volatility/risk than trading oil market outright. When a new contract is launched many potential users often sits on the fence waiting for liquidity to pick up. The success in attracting volumes so far this year will also have fed an automatic increase in the volumes as it begins to be seen as an alternative to the contract traded on ICE.

The United States’ dependence on energy is reducing as the country looks at renewable energy sources, in 2012 the US imported 40% of its total petroleum from foreign countries, a figure last seen in 1991. According to estimates from the EIA, China is set to overtake US as the worlds largest net importer of oil.

Share this article
Tags: nymex / oil
Got a news tip? Let Us Know

Does that mean that the petrodollar will no longer exist as the Chinese and other gov’t make their own agreements to purchase oil in their own currencies.

Does that mean that the petrodollar will no longer exist as the Chinese and other gov’t make their own agreements to purchase oil in their own currencies.