According to an article by Bloomberg earlier today, the true identities of some of the operators of the secretive website blog ZeroHedge have come under the spotlight after one of the company’s former employees Colin Lokey came forward with the details following his recent abrupt departure from the company.

ZeroHedge had grown into an internet powerhouse in recent years, known for its secrecy by using an anonymous style post system where the real identities of the authors were unknown – until now.

The ZeroHedge authors usually operated under the common pseudonym Tyler Durden, from the character played by Brad Pitt in the Hollywood movie Fight Club, and covered topics ranging from finance to politics as well as conspiracy related agendas of the elite and government powers.

Rather then be exposed by a third party or someone from the outside, one of the company’s own came forward. Colin Lokey worked for more than a year writing for ZeroHedge under the Tyler Durden aliases that other writers at the company also used as a handle to author each post. He decided to come forward and answer questions about the 7-year-old website blog and some of the people behind it.

Apparently, the site was run by three writers, including Mr. Lokey, and a 37-year-old named Daniel Ivandjiiski who has long been thought to be behind the site. Mr. Ivandjiiski was a former analyst, and was described to be working at ZeroHedge alongside Tim Backshall, a 45 year-old credit derivatives strategist, according to the coverage by Bloomberg.

“It reminds me of a successful information operation where you mix in the propaganda stories along with other legitimate stories,” said Craig Pirrong, finance professor at the University of Houston, as quoted in the Bloomberg article. “There are some interesting things on it, and then there are the crazy things.”

While it’s normal for any site to track its web traffic and unique visitors, Lokey explained that ZeroHedge was obsessed with these stats to the point where it operated contrary to its anti-establishment image. Mr. Lokey wrote much of the site’s political content and claimed there was pressure for him to frame stories in a way that he felt was disingenuous, according to the Bloomberg article.

According to the article, Ivandjiiski countered by saying that Lokey could write “anything and everything he wanted directly without anyone writing over it.”

The article added that Zero Hedge founder Ivandjiiski said: “Ultimately, the website makes money, and it’s profitable, which is also why we’ve never had to seek outside funding or any outside money—our only revenue is from advertising, always has been since day one.”

“Obviously, every publisher’s mission is to maximize revenue and page views, and we think that we do it in a way that is appropriate,” he added.

Other publications such as The Economist follow a similar approach to withholding the identity of each authored post, which primarily masks the speaker behind the company’s veil –  they would otherwise perhaps write differently if their names were disclosed.

Either of these approaches could work both ways, depending on the context and topics, either helping or hindering the value behind original, shared or aggregated content, with regard to the disclosure of author’s identities.

Regarding its method, ZeroHedge says on its blog: “Anonymity is a shield from the tyranny of the majority. it thus exemplifies the purpose behind the bill of rights, and of the first amendment in particular: to protect unpopular individuals from retaliation– and their ideas from suppression– at the hand of an intolerant society.”

ZeroHedge followed with an article in defense of the Bloomberg article, denying that it’s a pro-socialist site or that it has some hidden agenda, and refuted many of the claims that were brought by Lokey to Bloomberg. In addition, the response claimed that Lokey was suffering from alcoholism – shown in a string of related text transcripts – in the time leading up to his departure and subsequent disclosure to the media.

Share this article
Tags: bloomberg / forex
Got a news tip? Let Us Know 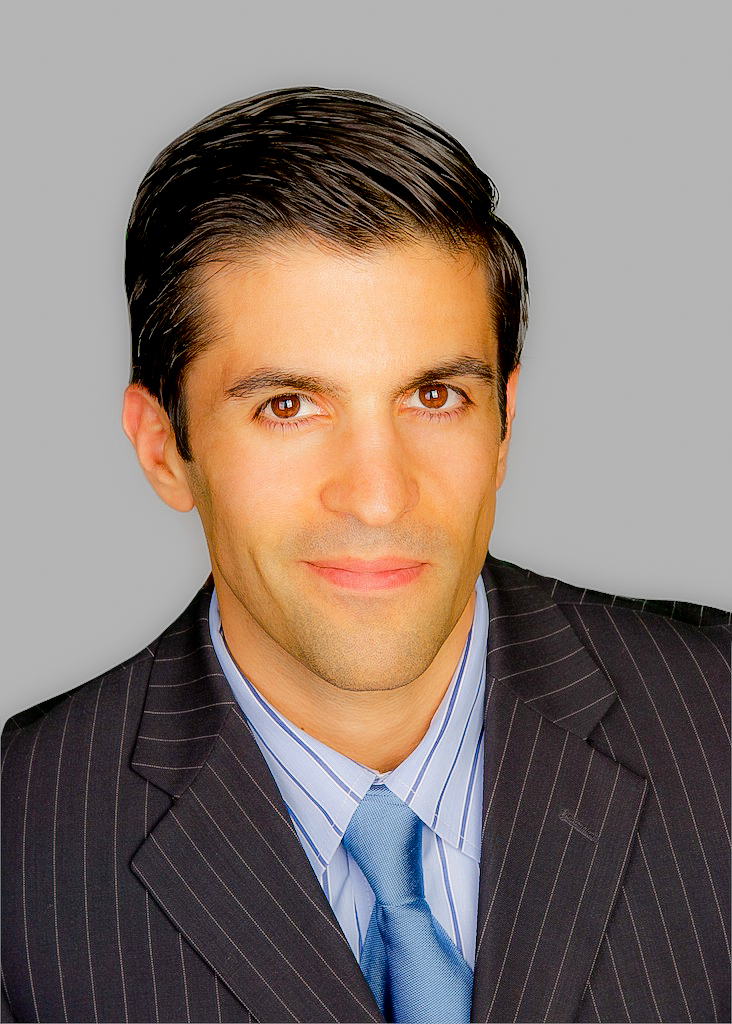