The first round of voting for the London Summit 2019 Awards is now open to all attendees until November 1. Who will remain as the three finalists in each category? Make sure to get out there and cast your vote today!

London Summit 2019 will kick off in approximately three weeks at the Old Billingsgate on November 12-13, paving the way for the largest trading event in Europe.

Before the event, however, attendees and individuals still have their chance to make their voice heard, as the next phase of voting will be opened up to a short-list of the top-performing companies in the industry.

Recognizing the industry’s elite in 2019

Every year, Finance Magnates has highlighted the leading industry participants that have excelled across key segments. Additionally, our multi-stage voting process has allowed the industry itself to ultimately rank the best and the brightest.

The awards recognize a wide array of different performers, including the best providers in liquidity, execution, trading platform, marketing and performance, and other aspects of the trading industry eco-system.

The industry is indeed abuzz with its premier peer-reviewed competition – social media is filled with references and shout-outs to the awards, namely on LinkedIn and Twitter pages.

Despite the first round of voting just beginning, there has already been strong interest in the awards this year, resulting in an extension to allow for more nominations.

Don’t kid yourself; your vote absolutely makes a difference in this tight race, especially with a new short-list of companies to choose from. The first round of voting will close on November 1.

One leading company in each category will be announced as a winner after two voting rounds taking place in the weeks leading up to the London Summit.

Learn more about how to cast your vote by accessing the following link and following the step-by-step guide.

As a reminder, remember to include the summit hashtag #londonsummit19 on social media or in your publications and invite your audience to register and vote. For prospective voters in round two, please review the full list of categories below: 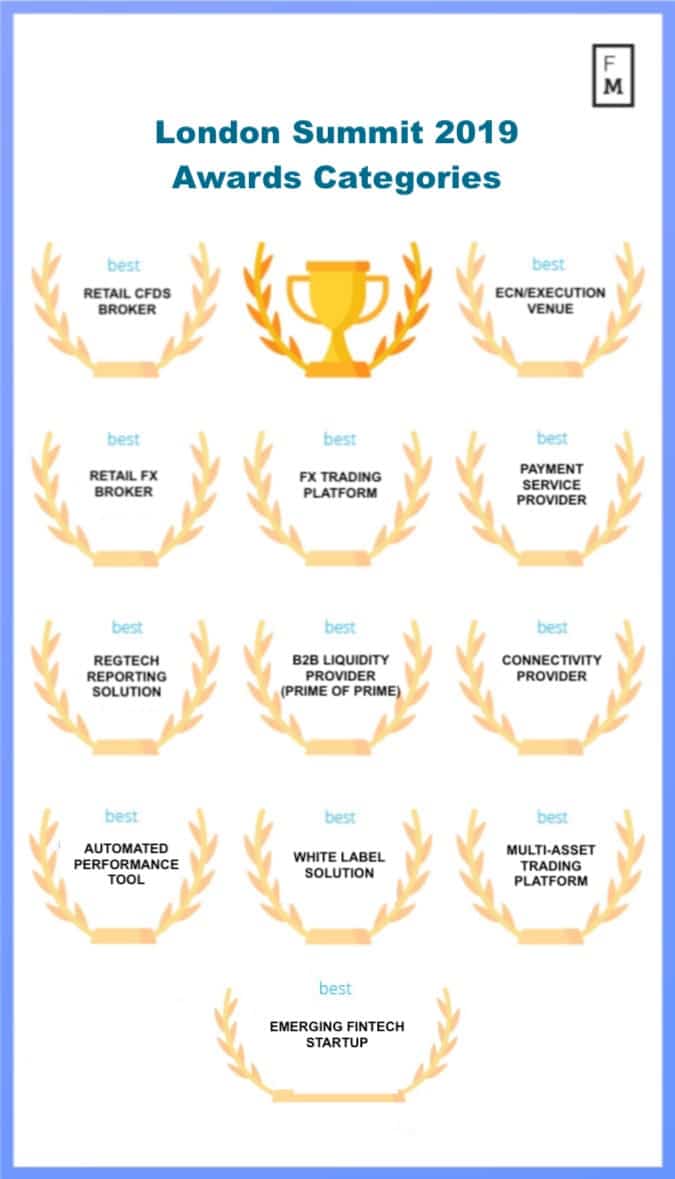