FXCM has just made its 2010 Fiscal Year report available online and besides it looking quite pretty there are also several very interesting new details there. For instance FXCM made available for the first time its FXCM Pro volume and income numbers. Click Read More below to see/download the full presentation.

Here’s the summary of the most interesting data (some are known facts some aren’t): 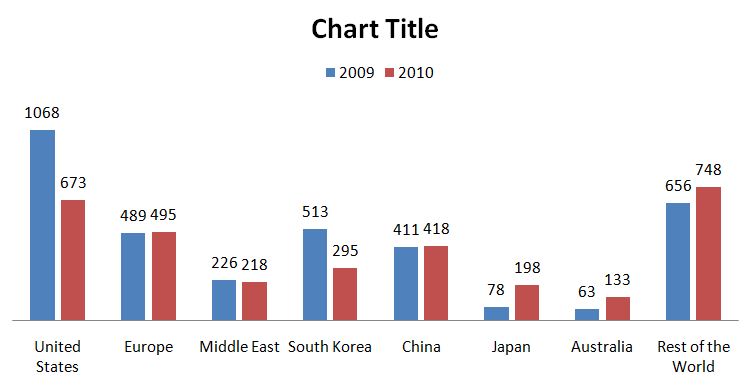 The drop in US volumes can probably be explained by the reduced leverage and the increased competition. The drop in volumes in South Korea – FXCM was almost fully controlling that market until local regulatory decided that this seems like a monopoly and made sure FXCM distributed institutional clients amongst other brokers.


The presentation is quite heavy so if it doesn’t load in due time, click here to see it on another server.