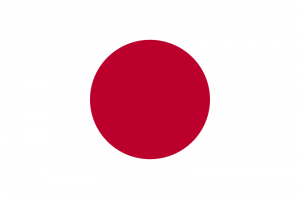 The monthly data which the Financial Futures Association of Japan publishes about volumes across the foreign exchange industry is out, confirming the broard trend which has already been identified from reporting companies.

Arguably, the only surprise comes from the binary options data, showing that trading volumes declined materially in February by 40%, while 1,100 active trading accounts vanished leaving the total figure at 14,002. 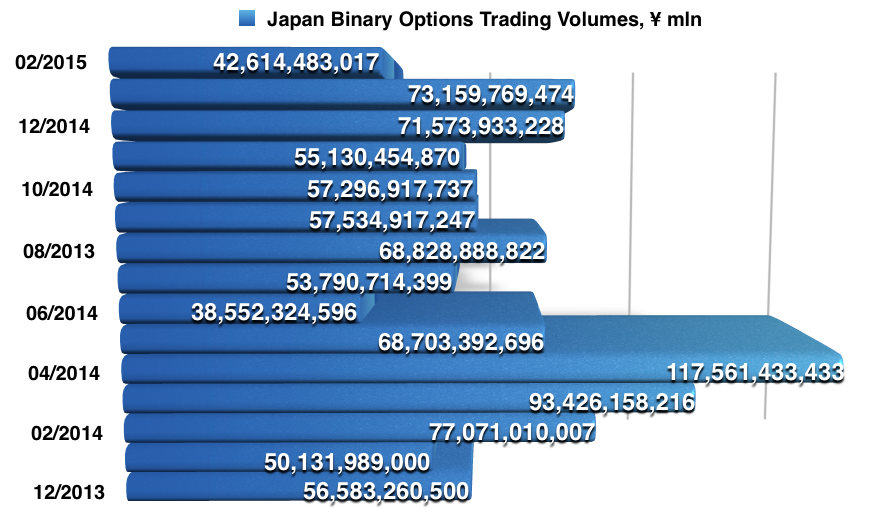 The trading volumes on the retail foreign exchange market have diminished as already highlighted by Forex Magnates in the coverage of the volumes of the major powerhouses on the Japanese market – GMO Click, DMM.com and Monex. The total figures for the industry declined just above 30% in February. 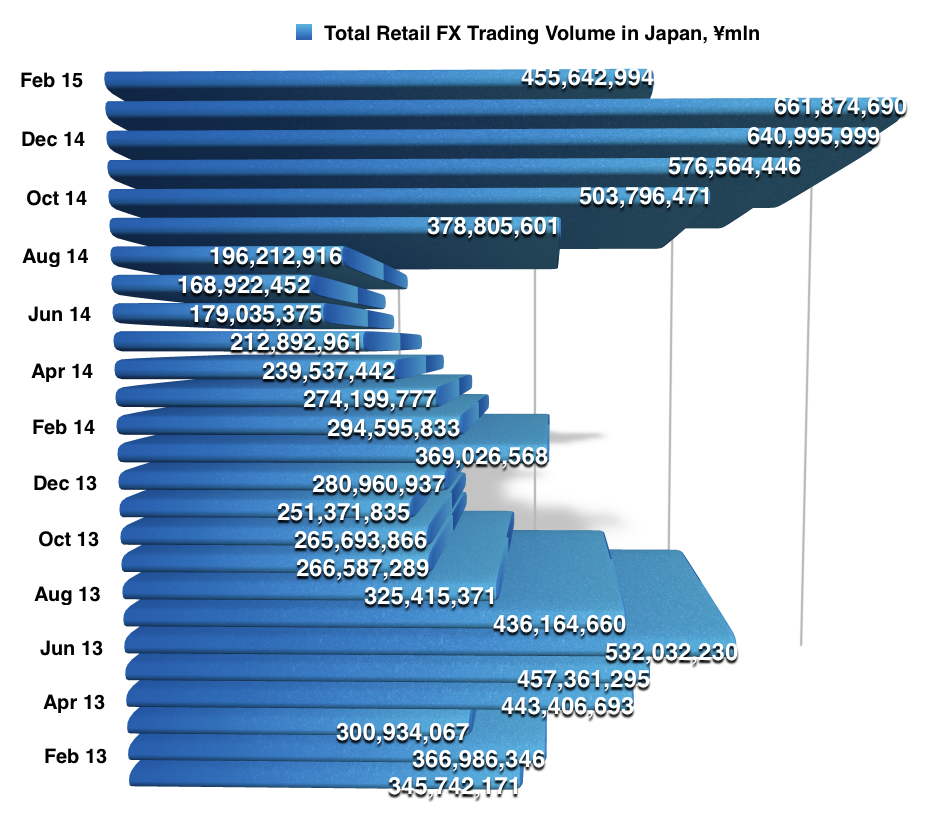 The number is the second lowest on record after a dismal June last year led to rapidly declining volumes.

Since the beginning of 2014, when the FFAJ started publishing these figures, the number of active accounts on the Japanese market has remained rather constant peaking out in September. That said, there has been no direct correlation between volume reports and the number of active clients for the time being.