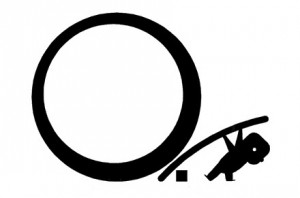 The Japanese regulators decided to cap the leverage at 50 times the collateral beginning this month (August ’09) and to reduce it even further to 25 times a year after.

Unfortunately the Japanese regulator has now joined the US one in its unnecessary requirement decisions. Out of all the topics that should really be governed in Forex, the leverage is certainly not the most important one. While the 1:400 leverage is insane and really works against the trader, the 1:100 leverage is the typical capital markets leverage for financial instruments,such as options. These effectively cut sophisticated investors in hedging transactions.

It would have been much better if the Japanese FSA limited the leverage to unsophisticated investors only, while allowing the sophisticated ones (who must prove their level of sophistication through testing) trade at their own will. I  agree with Milton Friedman on this in believing that the markets govern themselves more effectively on their own than with governmental intervention.

The latest move will certainly undermine the growth of this massive Japanese industry, which might even be larger than the US one. I have contended  that Saxo Bank made a big mistake by setting up shop in Japan right before the aforementioned regulation (which has long been known) will take effect. IG Markets, which recently acquired a large Japanese broker, reported that the local market is becoming more and more competitive (reading between the lines this means that the growth is decreasing).