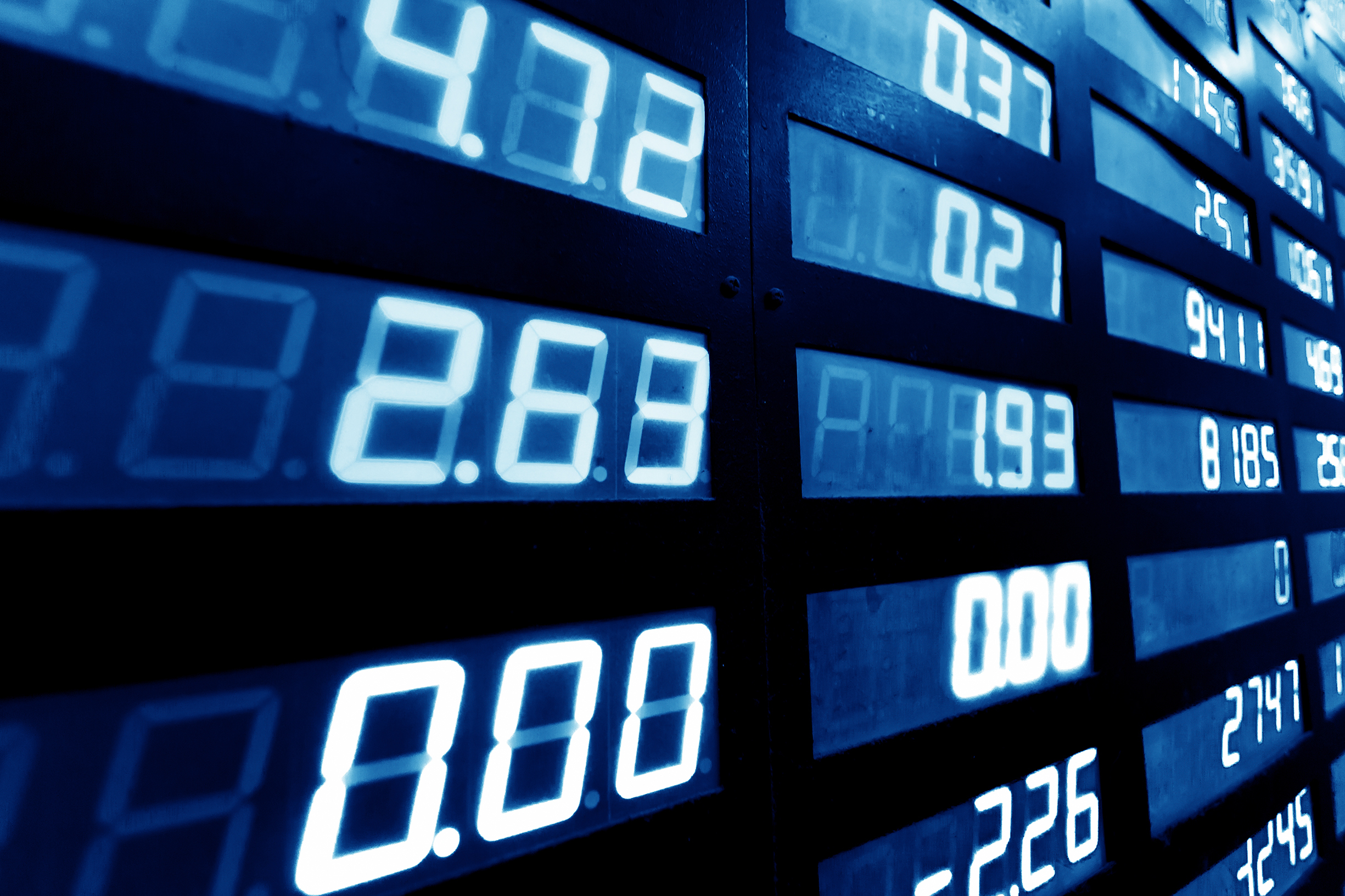 Global equity markets have been raising the flag for financial markets as investors re-engage with stocks and bonds. Rallies across the developed world, with the US indices hitting fresh highs, were mirrored in developing nations as certain countries saw significant increases in their benchmark equity indices in 2014. The top five indices of 2014 were all from emerging markets, with Argentina topping the list.

Emerging marketing asset classes took center stage in the latter period of 2014 as the Russian ruble crisis triggered danger signals across the board. With 2013 seeing rapid moves in the Indian rupee and the South African rand taking a beating on the back of domestic issues and the drop in gold, EM instruments haven’t been the most favorable of products for investors. However, figures from five of the world’s leading developing nations show that EM instruments should be looked at seriously.

Although indices were in the green for the five emerging market countries, the MSCI Emerging Markets Index ended 2014 in the red, decreasing by 2.19%, a similar figure to 2013’s performance which saw the index drop by 2.60%. The index is used as a benchmark by investors who track and invest in large and mid-cap stocks in 23 emerging market countries.

The recent oil dilemma has impacted several emerging market countries that are dependent on the energy instrument. Russian stocks have been on the backseat as the economy suffers from the decline in the price of oil. With the Brent Crude contract flirting around the $51 mark, stocks in Russia and the Middle East rallied with the Abu Dhabi Commercial Bank PJSC seeing a rise of 6.9%.

Declaring an interest here – I am an adviser to the UK equity crowdfunding platform SyndicateRoom – a competitor to Seedrs – and I just wanted to point out that in fact, SyndicateRoom were the first platform to achieve a successful crowdfunded IPO, back last December (the 23rd), with the flotation of The Mill Residential REIT plc on the AIM market.

Great to see the second crowdfunded IPO happen via Seedrs – this exciting zone is really taking off – but let’s give credit where it is due for who was really first!

I’m afraid there is still a mistake in your article as Mill Residential REIT plc was actually the first company to have a successful crowdfunded IPO in December 2014.

Our best wishes for every success to Domaine Chanzy but I’m afraid we pipped them to the post to claim bagsy on the number one spot – http://www.millresidentialreit.co.uk – AIM ticker MRR.