As every quarter part of the Forex Magnates Quarterly Report is the survey of top forex media websites for Q4 2011. More detailed information is found inside the report. 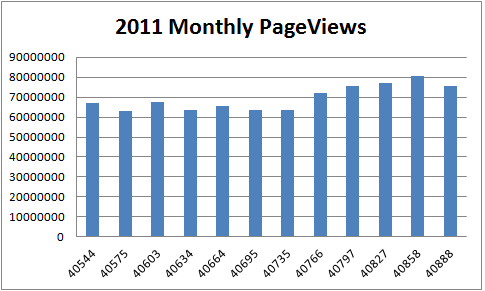 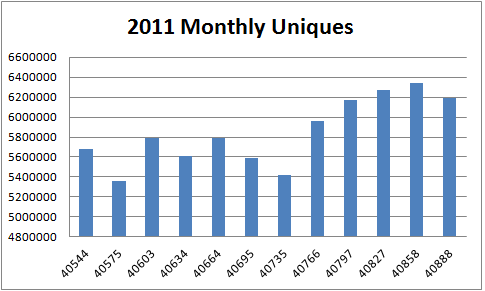 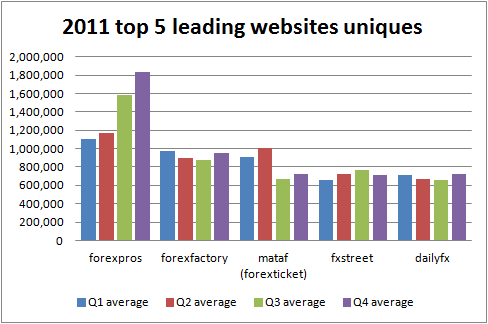 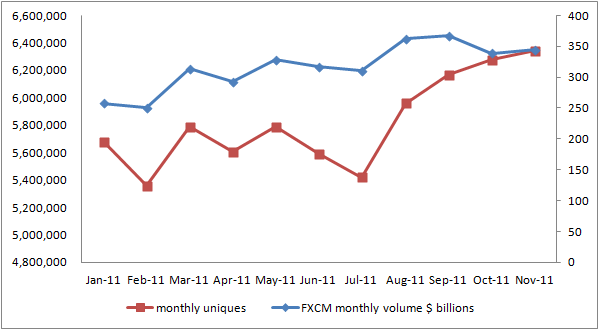 Beyond the top 5, any thoughts on fast growers that are worth keeping our eyes on?

As for the launch dat, as of late June, the CME was aiming for a September 9th launch date.

As for the launch dat, as of late June, the CME was aiming for a September 9th launch date.

Hi Michael I will tell you in public what I’ve already told you in private. Your aggregated data is distorted and it is not representative of the real performance of the media in the retail forex market industry because there is a site that some time ago decided to become a financial site. It is not a Forex site anymore. To put us together is like comparing apples with pears and I think it is unfair for sites like FF, DailyFX or ourselves FXstreet. The biggest FX site is FF and all the rest are behind because of its forum… Read more »

and do not forget about ForexLive.com