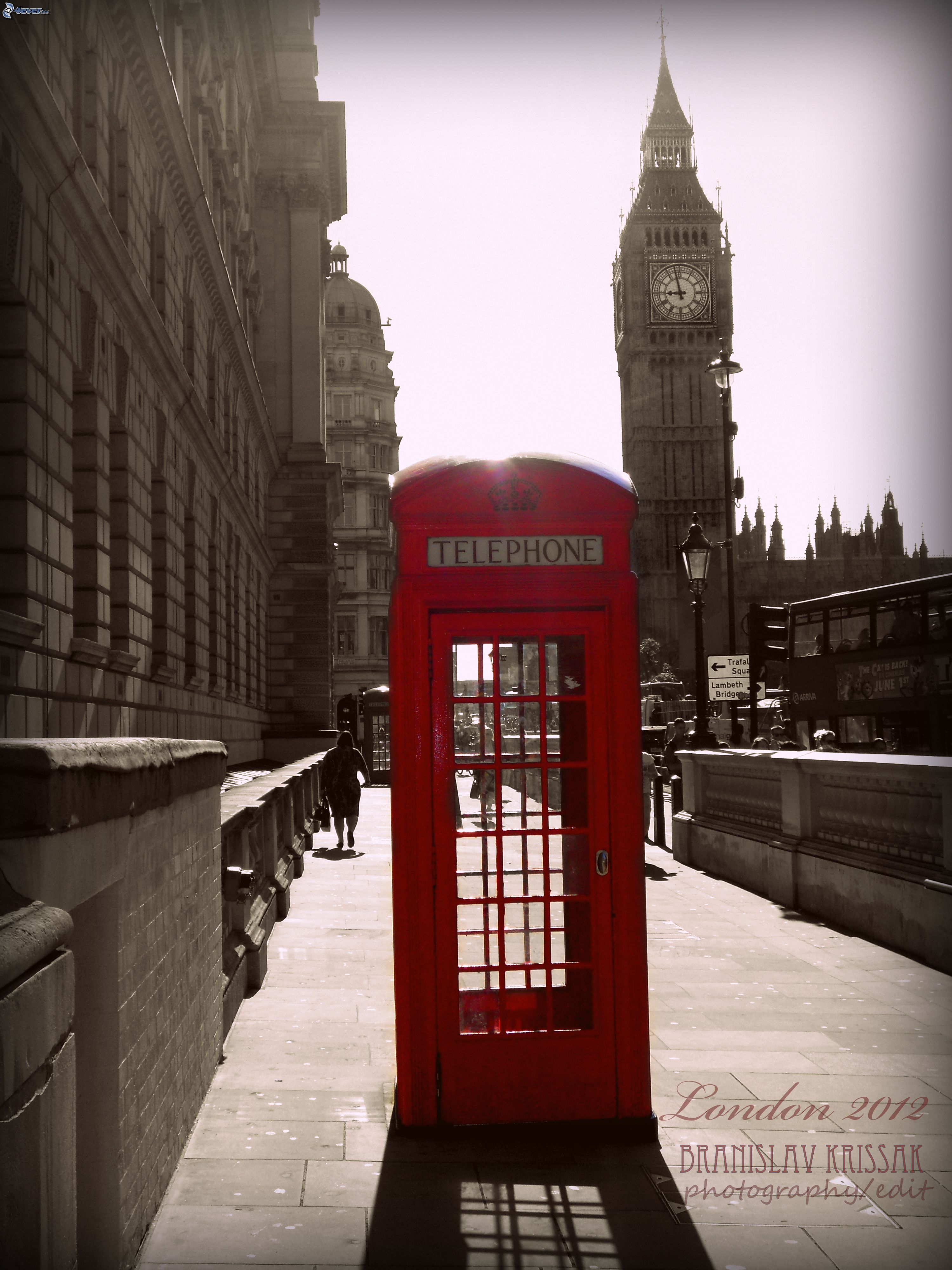 The world’s largest FX broker by volume, GMO CLICK Securities, has established a UK company in a bid to become the second Japanese margin FX broker to be based in London, the world’s financial capital.

GMO Click’s UK team has informed us that there are four registered directors, Kazuma Hyodo is the fourth director whose name is being updated on the Companies House website, the firm has also moved office to: 2nd Floor, Juxon House, 100 St Pauls Churchyard, London, EC4M 8BU, this information is pending update.

Japan, the most established country for retail foreign exchange trading witnessed consolidation in the domestic market after new regulations were implemented, in August 2010, that capped the amount of leverage people can trade with. The new regulations were thought to be the gradual demise of the FX market in Japan, however a recent surge in volatility in the Yen has created a buzz among the Mrs. Watanabe’s and monthly volumes are nearing the formidable $1 trillion mark.

Speaking about their London expansion, Tomitaka Ishimura, Director of GMO CLICK said to Forex Magnates: “London is the obvious choice for the next phase of GMO CLICK’s global expansion because of it’s position as a major international financial centre for Forex trading.”

Upon gaining regulation and authorisation under the UK’s financial watchdog, the Financial Conduct Authority (FCA), GMO CLICK will benefit from the EU MiFID passport rules, thus allowing it to promote and solicit clients from all member countries.

“We plan to aggressively market to a UK and European client base. Clients will be offered our best trading terms and will be able to trade on our in-house developed platform which has already proven to be extremely successful in Japan and is being modified for use in UK and European markets.

In addition, we will use our status as a UK regulated firm to attract a global audience from developing nations such as China and Russia”, added Mr Ishimura.

London leads the way as an international financial centre, according to the Global Financial Centres Index published by Z/Yen group, it scored 807 in the 2013 recordings, with the city maintaining number one position ahead of New York, Hong Kong and Singapore.

The City of London is home to the lions share in global FX transactions, with the capital accounting for 36% of total market turnover.

Japanese FX brokers have finally started to come out of their domestic shell and onto the international arena, Hirose was the first broker to establish a London presence, Monex made key acquisitions of US firms. Invast has launched its Australian office and GMO set up in Hong Kong. The trend of Japanese firms going global is in practise and naturally London is expected to be the first stop.

Mr Ishimura concluded about their future plans: “GMO CLICK opened an office in Hong Kong in 2012 and we will continue to monitor the global trading environment in order to decide on the next phase of our global expansion.”

Update: The company address and director’s name has been updated.