Offshore Alert, an investigative research publication, is claiming that CWM Group is part of a massive $16 billion Ponzi scheme, orchestrated by the Mauritius-regulated Belvedere Management Limited.

It claims to have $16 billion of assets under administration, management and advisory, including 125 hedge funds and dozens of other companies involved in fund administration, securities broking, life insurance and investment management.

According to the report, there have been numerous signs of Belvedere not being able to pay back investor claims as the company is on the brink of collapsing. In particular the report cites:

False Net Asset Values that deceive investors into believing their money is growing; Investors unable to make redemptions; Misappropriation of millions of dollars by insiders via a web of offshore companies; Related-party transactions that are used to strip out cash and artificially inflate assets; Conflicts of interest enabling insiders to conceal illegal activity; Material omissions and false statements in offering documents and marketing materials.

Several fraudulent operations, the Offshore Alert exposé continues, are linked to the group. One of them is a $130 million Cayman Islands Ponzi scheme, under the umbrella of Brighton SPC. The fund is purportedly linked to CWM World, under one of its many subsidiaries, CWM Securities.

The report also goes further to suggest that the City of London police are investigating a £100 million-plus Ponzi scheme connected to CWM World- parent group of the CySEC regulated CWM FX.

Update: a spokesperson for the company has officially responded to the allegations by Offshore Alert by issuing a statement to Forex Magnates. 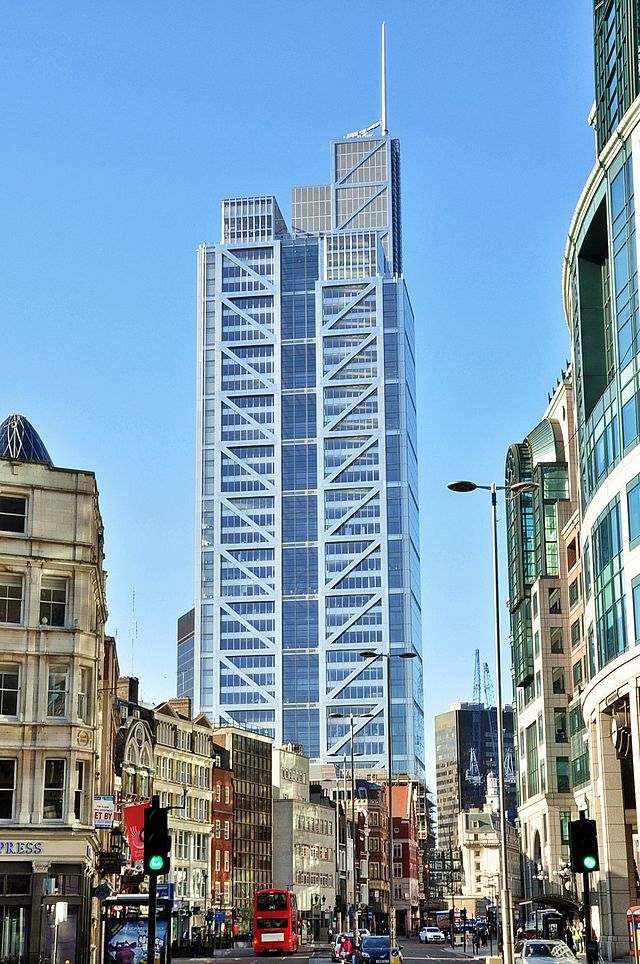 Earlier this month, the retail forex broker was linked by several reports with the police raid at the offices of a financial services firm. The police have made no comment about the investigation ever since it was published, but CWM FX, a tenant at the Heron Tower, was reported to be involved in the case.

Craig Droste, the firm’s managing director, told Forex Magnates at the time that “business is as usual” at the company, a message reiterated by him on a tweet shortly afterwards. However, the tweet was quickly removed and a lawyer representing the broker stated that the “offices were not raided by the police, and there is no investigation into CWM FX.”

While this might be the case, the statement does not deny a possibility that the raid is related to another brand of CWM, as several sources have suggested.

One way or another, the news about Leverate suspending its service to CWMFX came out to confirm that the “business as usual” statement has not been particularly accurate. In the aftermath of a sponsorship deal with one of the most prominent soccer teams in the U.K., Chelsea F.C., the broker has suspended its services due to Leverate pulling out.

Sources close to CWMFX, shared with Forex Magnates that the Offshore Alert report is a “very wild speculation full of allegations which are strongly denied and the connections which have been made in the material published by the online media have been plain wrong.”

According to information obtained by Forex Magnates, after the police raid couple of weeks ago, it was indeed “business as usual” for the company, until Leverate terminated its relationship with CWMFX a week or so after that.

Customers of the brokerage have been informed to take their funds out and have been given a deadline to do so as the U.K. Financial Conduct Authority (FCA) told CWMFX the firm can’t have a website soliciting people to trade. According to sources, CWMFX is actively looking for a new partner to provide its trading services.

As a response to the report by Offshore Alert, the Financial Services Commission of Mauritius stated that it has taken action against two companies which are under the administration of Belvedere Management Limited – Lancelot Global PCC and The Four Elements PCC.

Both companies were prohibited from accepting new business, as the regulator informed the public that an investigation was still on its way and that further clarification was to be expected down the line.

CNBC Africa has reported that MMI Holdings, a South African-based financial services group listed on the South African stock exchange, has cut ties with Clarus Asset Managers, an asset management firm which is run by Kellerman, one of people behind Belvedere Management Limited.

According to the report, Clarus has been managing the company’s investors eight South African unit trusts, worth around $115 million. In light of the exposé, MMI has since distanced itself from Clarus and Kellermann.

Offshore Alert is a subscription-based newsletter specializing in tax evasion and frauds in tax havens such as Mauritius. Its is run by David Marchant, who published this report as well. Now it remains to be seen what repercussions his report on Belvedere Management Limited will have for CWM group, and in particular for its FX brand, which is lately in the public’s eye for all the wrong reasons.