The mayor of China’s economic capital, Shanghai, committed to focus on advancing major currency reforms in a recently launched national free trade zone, in a speech he delivered today to address the city’s economic growth in 2013 and its target rate for the year of 2014. 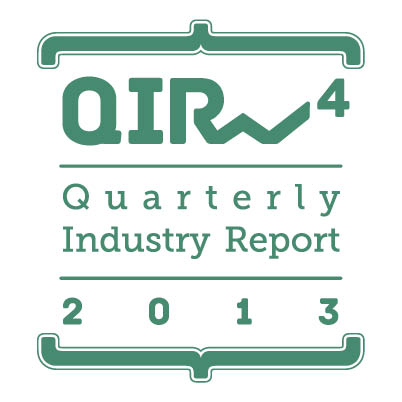 In our Q4 2013 Industry Report, Forex Magnates examines China’s Shanghai Pilot Free Trade Zone, which was launched during the latter part of the year by the Chinese government. Our report makes the case that China plans to turn Shanghai into a global financial center and the premier business hub in Asia. Additionally, the analysis of insiders is presented regarding the move’s importance to the FX industry. For a preview of the report click here.

Mayor Yang Xiong reported today to the Shanghai municipal congress that the city’s GDP expanded by an estimated 7.7% in 2013, with the finance industry’s double-digit growth rate leading the way. To sustain long-term economic growth, the mayor pledged to make “all-out efforts” to build up the free trade zone and seek “substantive progress with pilot reforms.”

Among the financial reforms mentioned in the speech, included: full convertibility of the Chinese yuan currency under the capital account, cross-border settlement of the yuan and interest rate liberalization. Mayor Yang also said the government would seek to launch crude oil futures this year and revise, in a timely way, the “negative list” of industries that are still barred from operating in the FTZ.