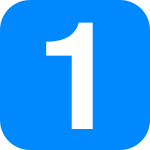 Salaries Paid in Bitcoin on the Rise in Canada

CBC News has a reported a growing trend of Canadian employees having their salaries paid in Bitcoin.

Wagepoint CEO, Shrad Rao, says his firm launched the option last year but didn’t expect much uptake. Yet employees from 10 different companies have signed up for the option and several more are inquiring about it. Some inquiries even come from the US, where the firm has not even launched such an option. 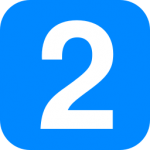 GAWMiners has launched its Hashlet miner offering, which seeks to make mining simple and affordable for even the non-tech savvy. Included in the offering is the Hashlet Solo for beginners, which is priced as low as $16.95, depending on the type chosen. The stated estimated payback period is 2-4 months.

Geniuses at Work (GAW) is branding the launch based on the theme of simplicity: The new units will make cryptomining “as easy to use as email” and are “grandma approved.” 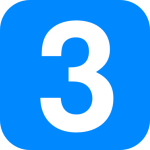 Australian Tax Commissioner: We May Consider Bitcoin as Money in the Future

Chris Jordan, Commissioner of the Australian Tax Authority (ATO), indicated that bitcoins may be considered as money in the future. At an inquiry last week, he reportedly commented on Bitcoin:

“There’s a definition in the Tax Act of money. It’s got to be the legal tender of a country. We can’t say it’s money. If this grows more and more maybe the definition needs to change.” 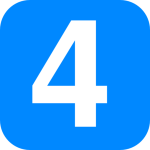 Huobi’s bitVC has launched “Fixed-Term Financial Products,” called “digVC,” with a duration of 60 days. Also termed “The World’s First Hashing Power Mortgage,” 2,000 subscriptions of 1 BTC each were made available. The advertised “interest rate” is 1.2% per month or 16% annualized, when compounded. The first 100 subscribers receive a 1.4% monthly rate. 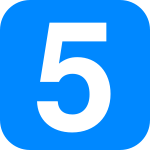 Bitcoin activity has picked up in Indonesia over recent months, with Bitcoiners in the country seeking to turn its Bali island into a Bitcoin paradise via the Bitislands project.