Launching publicly last week is secure messaging platform, Symphony. Previously in private beta with 30,000 users, the firm’s enterprise edition is earning the distinction of a being referred to a ‘Bloomberg killer’ as it battles against the financial giant’s Terminal business. But can Symphony really be a Bloomberg killer, and what are the ramifications to the rest of the fintech market?

Why everyone wants to kill Bloomberg?

The first question is what’s so special about Bloomberg that every now and then we hear about a ‘mythical’ Bloomberg killer arriving to dethrone the giant. The short answer is $$$ and lots of it. At an estimated 300,000 Bloomberg Terminal users that are paying $20,000 a year for the product, it is a $6 billion market that fintech firms are aiming to disrupt. And, it’s not just Bloomberg, taking into account 200,000 Reuters Terminal users, and the market for financial terminals calculates to about $10 billion in yearly costs absorbed by financial firms that include the largest banks, brokers, asset managers, hedge funds and professional traders. 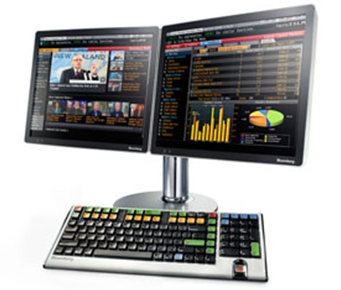 The truth is that Bloomberg has done a great job of adding lots of features and tools to their Terminal to entice users to remain on the platform. At its core, the Bloomberg Terminal provides real time headlines, news, data on nearly every asset type and global market, company financial data, and analysis tools.

In addition, Bloomberg offers a front end trading platform solution that can be used to connect with other users to trade for free. An example is the foreign exchange market, where through the FXGO trading platform banks can provide liquidity to their customers. Due to its popularity, many regional banks are simply shunning the use of offering their own trading platforms to clients, as they are able to stream liquidity to them through FXGO and other similar platforms such as those from 360T and Thomson Reuters.

Most notable among the Terminal’s free features, is its messaging platform. The system connects all Terminal users and has become the social network for Wall Street where they can share trading ideas, receive advice, create private groups and in the case of the FX Fix rigging scandal, collaborate to manipulate the market. Allowing users to message each both in and out of their company, the messaging platform’s hold as the social network of Wall Street has led it to become so popular that there are plenty of users that primary only use the Terminal for messaging.

In an era where messaging platforms and social networks are a multi-billion dollar market, with products like Facebook, Twitter, SnapChat and WhatsApp garnering massive valuations, Bloomberg is unique in that it actually charges for services that are nearly always free. The value though isn’t with Bloomberg’s messaging platform, as much as for exclusivity of its network. As long as banks and buy-side funds believe they are recouping their $20,000 a year investment by having the Terminal, they will continue to avail it for their employees.

Why do we care about Symphony?

With that in mind, simply marketing to Wall Street a messaging platform isn’t enough to dethrone Bloomberg. Yes, Symphony has created a product that they believe will satisfy the needs of financial clients such as focusing on security and compliance. The product is also priced at $30 a month which at $360 a year compares to Bloomberg’s $20,000. However, without the network of important users, Symphony isn’t much different from any other free or low cost solutions like Skype or Slack.

The reason why people believe ‘this time it’s different’ is that Symphony is backed by Wall Street itself. In October 2014, a consortium of investment banks and buy-side firms led by Goldman Sachs invested $66 million in Symphony (previously named Perzo). Included in the deal are a who’s who of global financial firms including Citi, Citadel, Deutsche Bank, JPMorgan, Morgan Stanley, BlackRock and UBS. As a result, Symphony isn’t just coming to market being targeted at financial firms, but those very same firms are the stakeholders to promote its use and to create a viable Bloomberg Terminal messaging network. 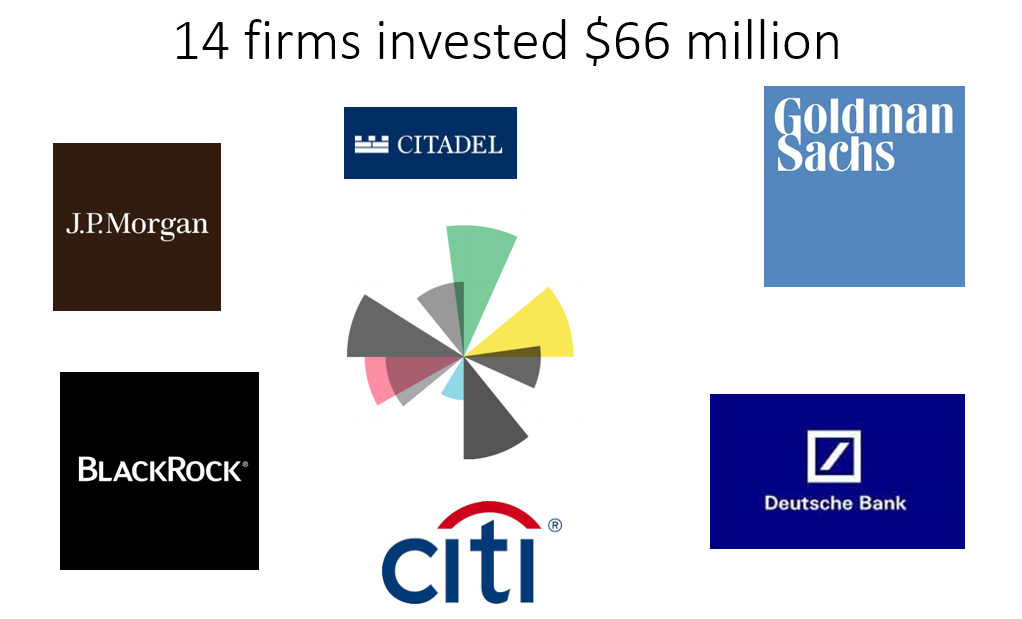 The question remains whether people will actually leave the Terminal? In this regard, the final answer is expected to come down to economics. If the Symphony network becomes established enough where minimal Terminal users are getting 95% of what they need from the messaging platform, then the $360 vs $20,000 equation becomes a compelling one for companies to decrease their Bloomberg users.

Overall, the Bloomberg killer question will come down to money. For big swingers such as traders and key analysts that use many features of the Terminal and rely on the messaging platform for their trades, the use cases are expected to continue to justify the costs. But, for NRGEs that simply have basic needs of the Terminal but use the messaging platform, a lower cost alternative like Symphony becomes a compelling case for financial firms.

While financial firms may find Symphony to be a lower cost alternative for their employees, the reality is that the Bloomberg Terminal offers many other non-messaging features that will have to be replaced. For the rest of the fintech sector, the unbundling of the Terminal creates an opportunity for providers of niche services.

In regards to Symphony itself, the firm has been reported to be experimenting with a market data solution that users only pay for searched queries and requested information. Such a solution would be similar to that of SuperDerivatives which markets customized data services.

Other unbundling opportunities are in real time news and sentiment analysis sector, where many startups have been creating products to alert traders of upcoming moves in the market. Other niches are for illiquid assets, where a number of new firms are providing solutions to value and analyze securities where price discovery is minimal.

Overall, it remains to be seen whether Symphony’s messaging platform becomes a real alternative to Bloomberg’s. But, if it can, then more than being a Bloomberg killer, it has the ability to usher in a new wave of unbundling the financial market data market, and putting $10 billion of the sector up for grabs.

So if ex Bloomberg terminal users were to start using Symphony for messaging, what would they use for charting and data?

You also did not compare the features against #2, which seems to be Reuters terminal. I.e. What makes bloomberg terminal so great vs Reuters? And why would professional trader want to leave either one?