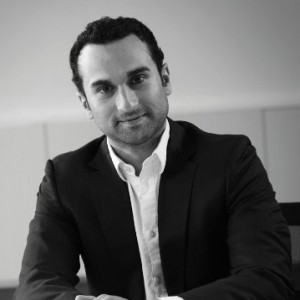 This is the second high profile hire in at LCG in as many months, with IronFX mainstay, James Watts being appointed as the firm’s Head of Sales and Partnerships late last month. Last week, Forex Magnates spoke with LCG’s CEO Charles-Henri Sabet for an exclusive perspective on the group’s restructuring and strategy.

Here’s Why Despite the Recent Bitcoin Crash, All Hope Isn't LostGo to article >> 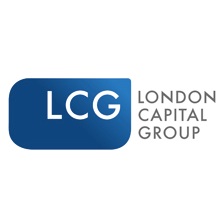 Mr. Tahmassebi joins LCG from IG Group, having held a number of senior level roles dating back to 2000. He most recently served as the President and CEO of IG Group Markets North America, where he was tasked with establishing the group’s Chicago branch and distribution services in North America.

Additional roles at IG Group include Managing Director – Europe and South Africa, Head of IT Development, Global Head of Operations, and Global Head of FX Trading. Over the course of his fifteen-year career at IG Group, Mr. Tahmassebi also handled a variety of tasks including the oversight of sales, marketing, customer service, operations and finance, among other tasks.