Coindesk reports that a former employee of a Tampa-based commercial bitcoin mining company has allegedly disappeared with roughly $160,000 in mining equipment. The same individual is also accused of defrauding investors on bitcoin lending service BTCJam of 55 BTC, worth roughly $34,000.

He is also accused of funneling an unknown amount of mined coins to a secret wallet.

His employer, Digital Mining Investments, says that have not heard from him for two weeks since his and the equipment’s disappearance.

Mining equipment from KnCMiner, itself embroiled in controversy over allegations of wrongdoing, has been spotted for sale online and is believed to be the stolen goods.

The individual reportedly has an outstanding loan of 55 BTC on BTCJam, with an interest rate of 0.75% and a repayment period of 7 days, for which he agreed on 3 days. The loan is overdue. 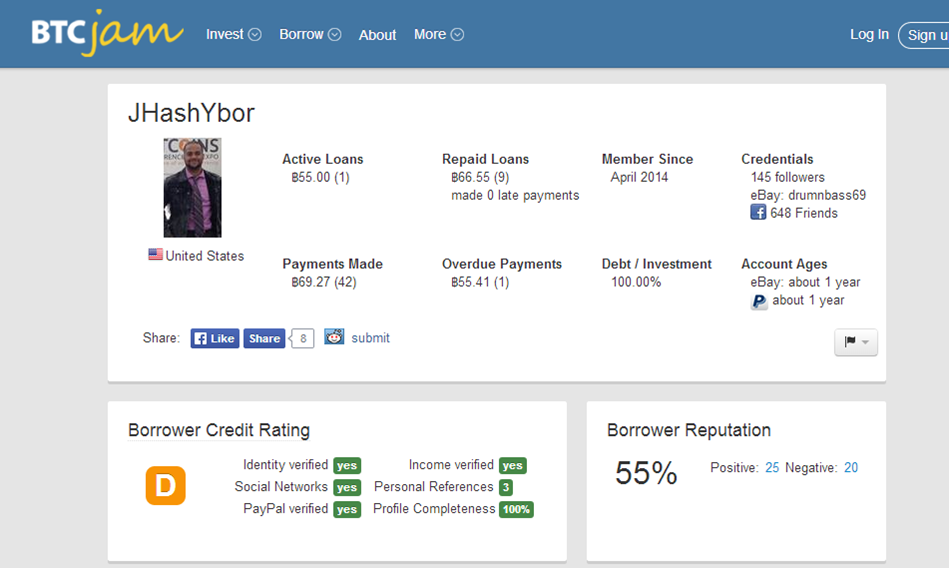 The accused reportedly championed Bitcoin in the local community, established many connections and was even featured on TV discussing the topic.

Tampa police have been contacted and are investigating. Even if they are able to recover the physical mining equipment or fiat proceeds from its sale, the recovery of the decentralized bitcoins is practically an impossible feat.

1) How do you have a secret wallet?
2) Can you comment on other companies / banks that ‘loan’ BTC?