Last month, over half a million ether tokens were frozen due to a software malfunction triggered by a user.

The issue was connected with the new multi-signature wallets of a start-up called Parity Technologies. The firm quickly updated users and stopped access to the wallets after an important piece of code was “accidentally” wiped by a user named devops199. 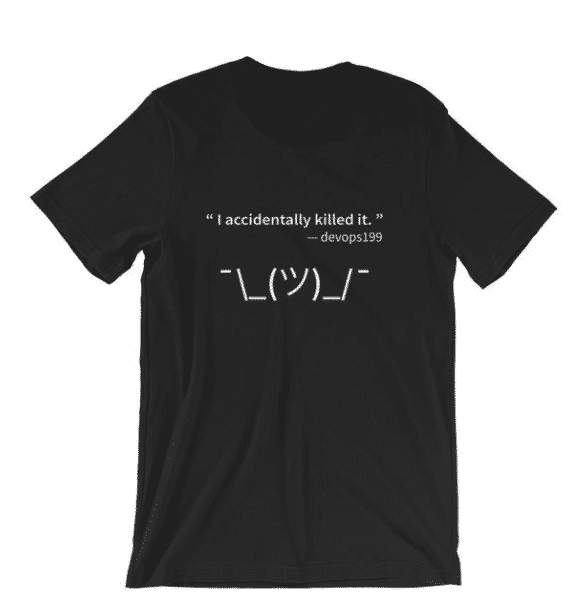 The locked tockens equate to hundreds of millions of dollars at today’s prices. Nothing was stolen, but the funds cannot be accessed.

The situation is ongoing, as is discussion as to a solution.

Parity stated on its blog last week: “No one should be under any illusion that unlocking these stuck funds would be anything other than a rescue operation – and would only be possible with a hard fork.”

However, hard forks are contentious. Ethereum has already spawned another currency – Ethereum Classic – because some of the community didn’t agree with a past hard fork, which was also the result of lost funds (in that case $50 million in ether was stolen in a hack).

It now seems that this fork not going to happen – at least from Parity’s end – as the firm has not been able to persuade the community to comply with a system upgrade, according to a report from CoinDesk. Parity spokesman Afri Schoedon said: “…one point is that Parity doesn’t want to follow up on the proposals, because we see the feedback was clear and loud.” He further stated to CoinDesk: “We are not putting any more effort in improving these proposals.”

We want to thank the community for their feedback on our last post. Your views have been taken into consideration and we will be reviewing further options and will keep you updated! #Ethereum #Blockchain

Positively-toned tweet notwithstanding, Ethereum users have been critical of Parity and its proposed solutions, and Ethereum contracts have been described as “ticking time bombs” by the vice president of the NEM Foundation.