Global Blockchain Investment Corporation has revealed itself to be the principal investor in Eastman Kodak Company’s ‘KodakOne’ blockchain platform with a contribution of $2 million to the KodakCoin pre-ICO Stage I sale. GBIC’s contribution earned the company all of the 8 million KodakCoins that were available during this stage of the ICO.

Global Blockchain Investment Corporation, known as Carrus Corporation until October 2017, is a Vancouver-based tier two investment company originally founded in 2010.  According to its website, the company “ provides investors access to a mixture of assets in the blockchain space, strategically chosen to balance stability and growth.” 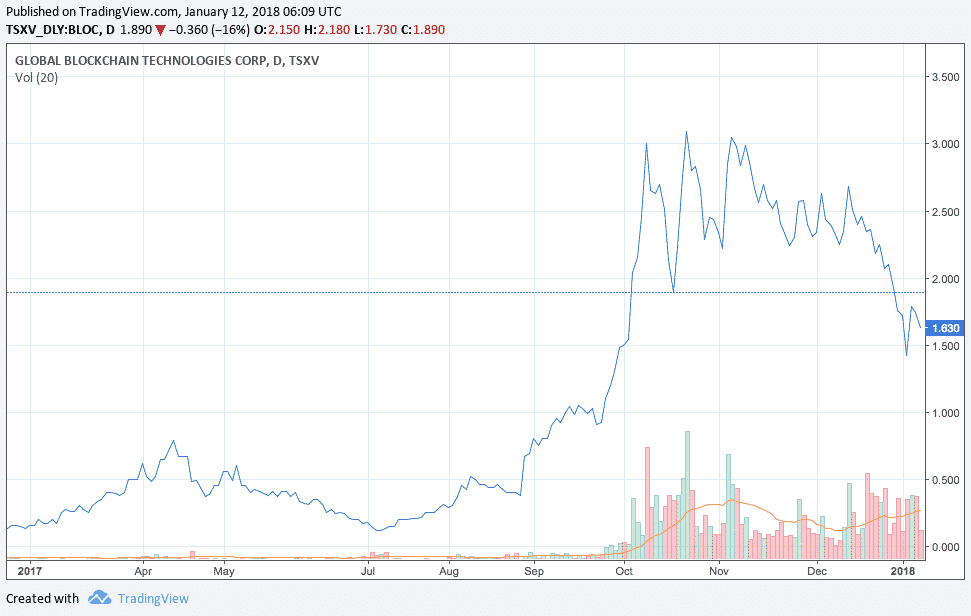 The president of Global Blockchain Technologies Corporation spoke of the company’s enthusiasm for the project, which benefits greatly from Kodak’s widespread brand recognition. “By tapping into a significant marketplace and establishing relationships with top-tier technology partners, Kodak Coin allows Global Blockchain the opportunity to join what will become a very large and active community.”

Earlier this week, the 137-year old Eastman Kodak Company (aka Kodak) became the first major NYSE-listed corporation to announce the development and launch of a cryptocurrency with a corresponding blockchain network when it announced the KodakOne platform.

KodakOne is intended to be a platform that photographers can use to register and license their work, offering a new potential revenue stream as well as a means of legally protecting ownership rights. The platform will also reportedly use ‘web-crawling’ technology to detect unlicensed use of images in the KodakOne blockchain and ensure that photographers are appropriately compensated.

Since the unveiling of KodakOne, Eastman Kodak Company’s stock prices have more than tripled. 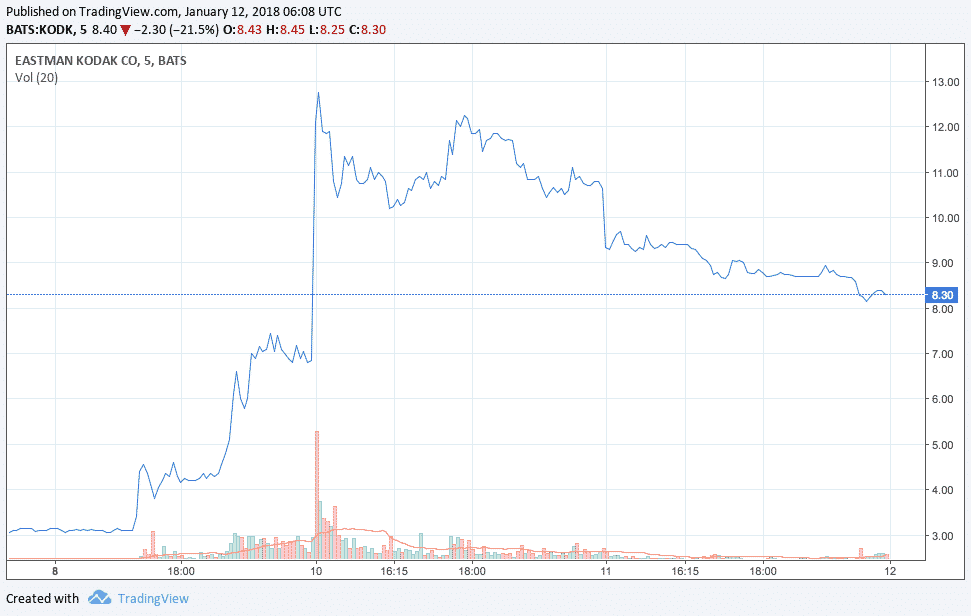 Jan Denecke, CEO of WENN Digital and co-founder of Kodak One, is pleased that the project has gained the attention of such a prominent investment company in the blockchain space, calling the corporation “a cryptocurrency pioneer and a visionary in the ICO revolution.”

He said that the company consists of “an experienced group of investors who have a deep understanding of the crypto markets.”

KodakOne’s public ICO will commence on January 31, 2018, and is open to “accredited investors” from the UK, the US, and Canada.