Bitpay has introduced a new Visa debit card to its clients in the U.S. The BitPay Card can be loaded from any bitcoin wallet and can be managed on the web or from a mobile app. The card offers up to $10,000 per day in spendable funds and up to $3,000 of withdrawals in cash daily from any ATM with the Visa® logo.

The company explains the rationale for the surprising move by saying that while they are “constantly working to make bitcoin every merchant’s favorite form of payment, sometimes our favorite stores and restaurants aren’t ready to accept it.” 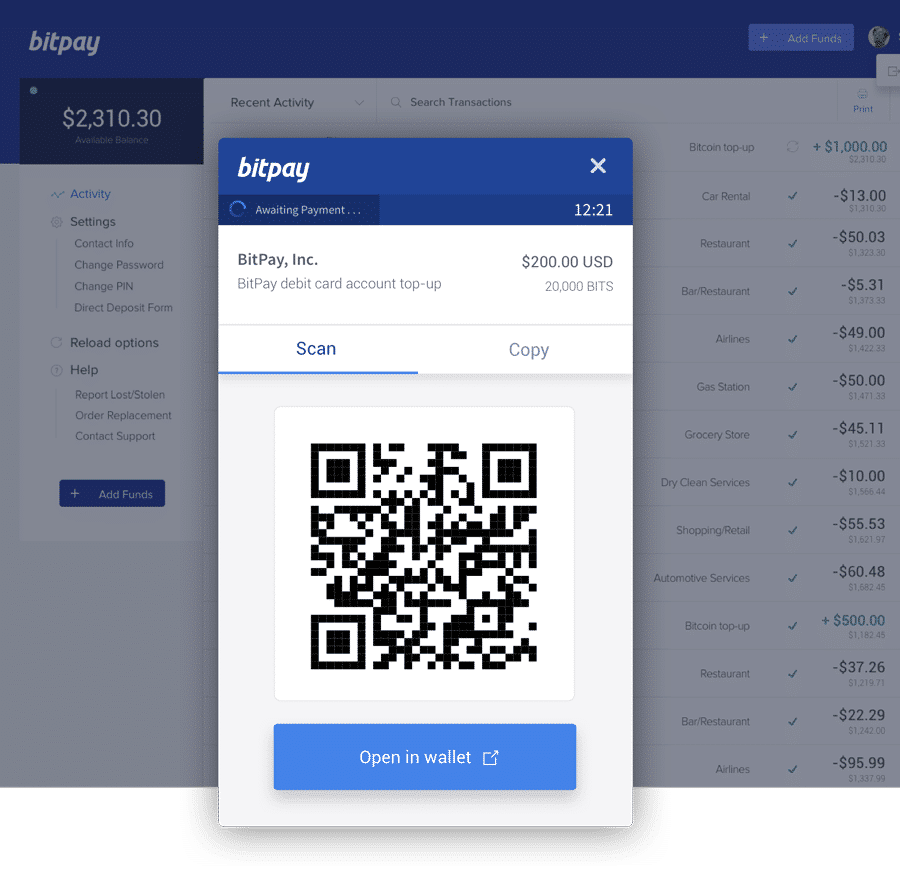 Unrelated to the debit card, Bitpay has also become much more attractive to the online video games industry recently with two major deals. The most publicized is its integration last week with gaming giant Valve which will bring bitcoin payments to the popular Steam platform.

“We have noticed a demand from our merchants for paying out with Bitcoin,” said Faheem Bakshi, Kinguin’s Vice President for Global Expansion. “Having the option to pay out with Bitcoins is a great opportunity to attract more merchants selling digital products on Kinguin. It allows users of Kinguin’s platform to buy and sell video games in even more new ways”

Share this article
Tags: Bitpay / Visa
Got a news tip? Let Us Know