“KING” is scheduled to be listed on an Exchange in mid-October. KINGS GROUP, which engages in development of resorts and exclusive membership sales in Asia region, has setup a new entity in Hong Kong to help promote “KINGS”.

The announcement was made at the privately held event in Beijing in relation to the October listing of “KING” token on the exchange. “KING” token was developed by KINGS GROUP (a company that develops resorts and sells exclusive membership in the Asia region) which also established a new entity, “KINGS ASIA Co., Ltd.” in the Hong Kong SAR aiming towards promotion of “KINGS”. 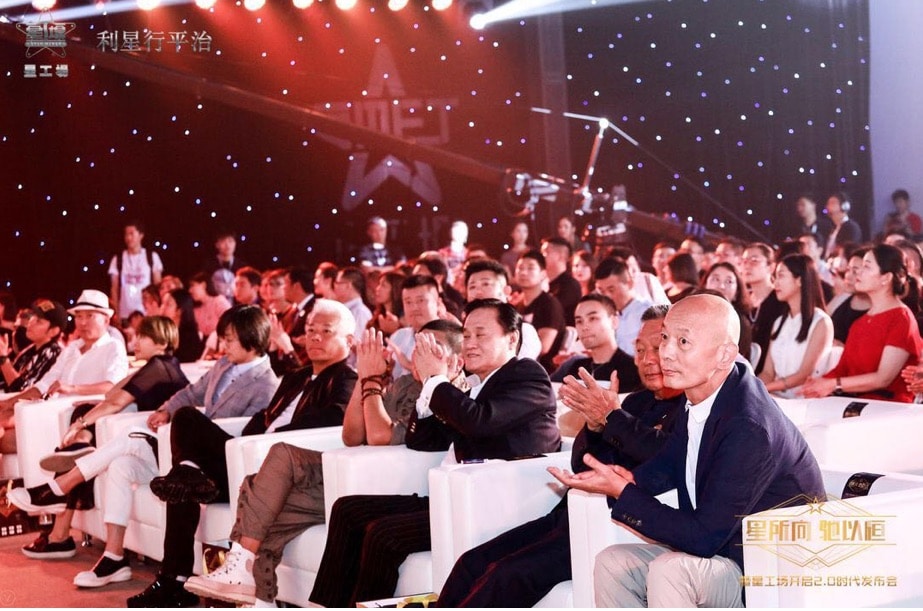 “KINGS ASIA” was established as part of a joint company between China’s long established major production company “Star Factory”, and a blockchain company “TWINKLE”, which issues “TKT” token that is already listed and traded on major exchanges such as FCoin and BCEX, and KINGS.

As it is becoming the next growth industry, KINGS ASIA will focus on development in the Resort industry for HNWI, or High Net Worth Individuals in the Asia region. With the establishment of this joint company with KINGS GROUP that develops resorts and promotes exclusive membership sales, it aims to promote and sell exclusive memberships to potential Chinese Upper Class.

With TWINKLE, KINGS ASIA does not only aim to link each services, but also looking for strategic alliance approach of promoting the listing of KING tokens on the same Exchange as to where TKT is being listed at and vice versa.

Heading KINGS ASIA will be Mr. Hua Ma, who has strong ties as well as reliable network connection in the Chinese, Japanese, and Korean media and promotion fields.  He also has built his extensive expertise as being the Vice President at Avex China Entertainment and Media Asia China Entertainment.

At a joint event held by “Star Factory” and “Mercedes China” in Beijing on August 30th, the establishment of “KINGS ASIA” was announced and a JV contract signing ceremony was held. 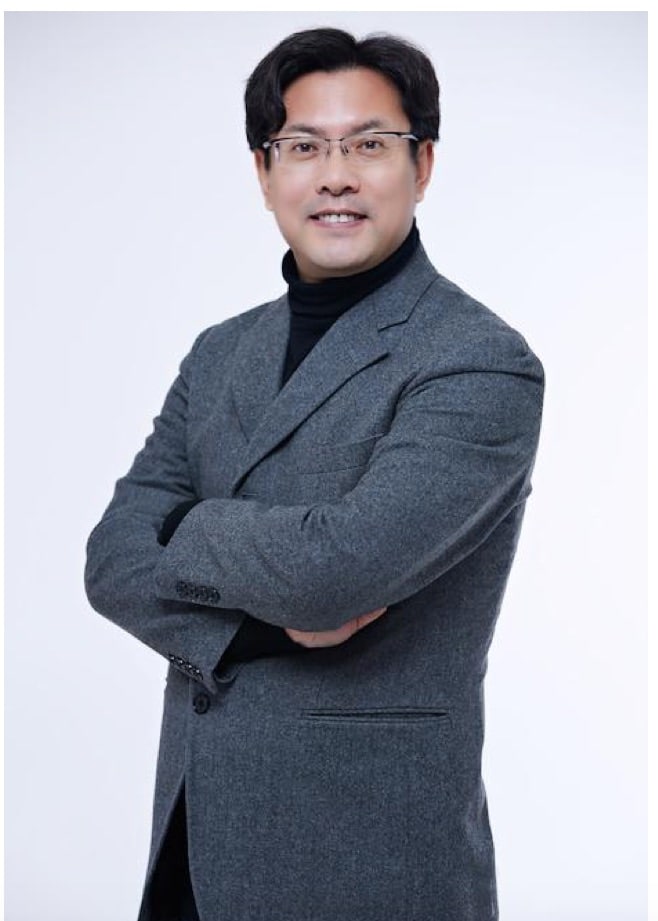 As a finale, an announcement regarding KINGS Cruise and Resort development plans was also made and attracted significant attention from the 500+ Mercedes Benz owners, many of whom are members of the upper class, art community, and media industry. 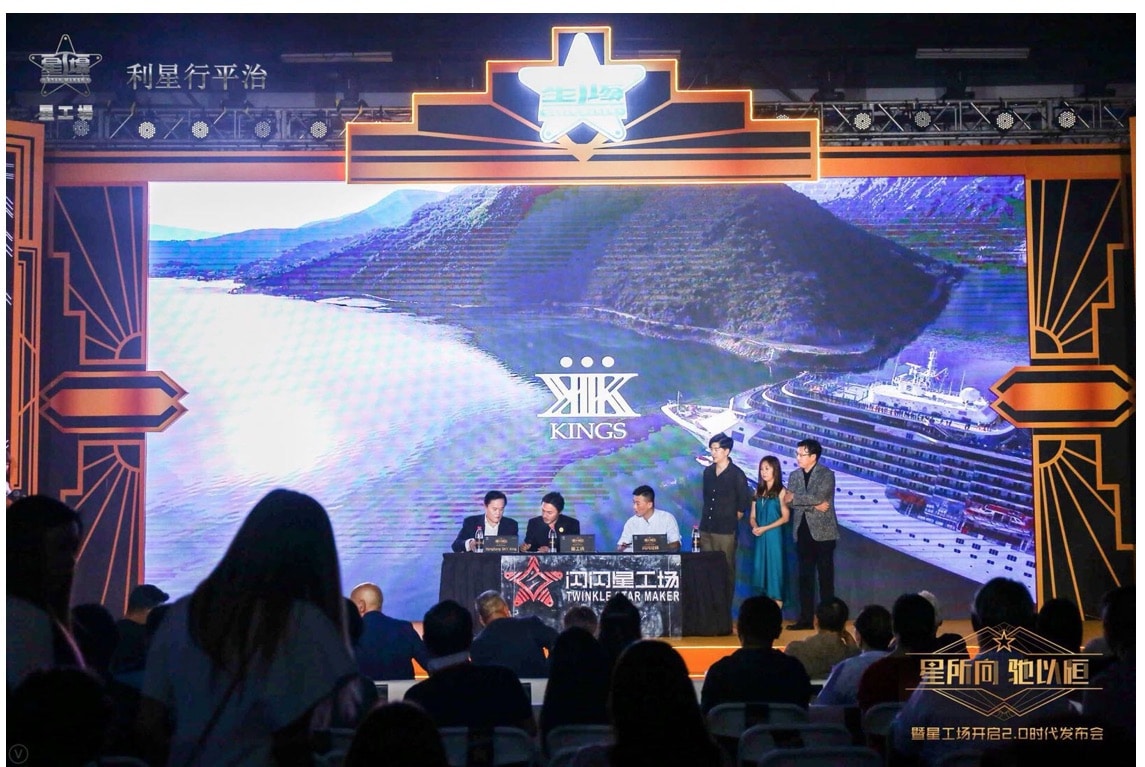 KINGS decided to be listed on the Stock Exchange of New Zealand Exchange in mid-October. KINGS GROUP promotes large-scale, in-house resort developments, building a scheme to introduce KING token payment for the sales of its resort memberships and residences.

*The company plans to move forward with this under each respective country’s regulations.

You can find our latest information on the below Telegram.

It is a discussion group on KINGS.