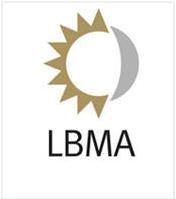 London’s historic daily Gold Fixing practice is to undergo a revolutionary change in light of recent investigations in the way rates are calculated. A leading US financial trading venue, the Intercontinental Exchange (ICE), has been appointed by the London Bullion Market Association (LBMA) to conduct the daily price calculation.

The firm announced that the trading venue’s ICE Benchmark Administration (IBA) has been confirmed as the new administrator of the LBMA Gold Price. ICE Benchmark Administration expects to assume responsibility of the LBMA Gold Price in early 2015. The move highlights the importance regulators hold for transparent price mechanisms in global financial markets.

The new authority will take responsibility of governing the ninety-five year old process. The London Gold Market Fixing Limited and the London Bullion Market Association announced their search earlier this year in July. Today’s announcement noted that the LBMA Gold Price will replace the Gold Fixing Price which has been in existence since September 1919. The daily pricing system is set in London twice a day and provides a published benchmark price that is widely used as an international pricing medium by producers, consumers, investors and central banks.

Under the new terms, IBA will transition to a physically settled, electronic and tradeable auction, with the ability to participate in three currencies: USD, EUR and GBP. Finbarr Hutcheson, President, ICE Benchmark Administration, commented about the news in a statement: “We are delighted to have been selected by a combination of the LBMA and their members as the new administrator of the LBMA Gold Price. We look forward to working closely with the LBMA and the precious metals industry as we deliver an IOSCO-compliant benchmark that fulfils the requirements of market participants in an efficient and transparent manner.”

The IBA will be responsible for aggregating gold bids and offers and consequently publishing the data in real-time with the imbalance calculated and the price updated every 30 seconds. IBA will use the WebICE technology platform, the venues main trading platform that is a single access point for all ICE Futures markets and products, which will allow direct participants as well as sponsored clients to manage their own orders in the auction in real time via their own screens.

Industry bodies such as the World Gold Council welcomed the new solution. The firm’s Managing Director who is responsible for Central Banks & Public Policy, Natalie Dempster, pictured, commented in a statement: “A transparent and inclusive process to choose the new administrator for the gold fixing process was absolutely crucial and this has certainly been delivered by the LBMA over the last four months. The appointment of IBA is the right decision and one we support wholeheartedly.” 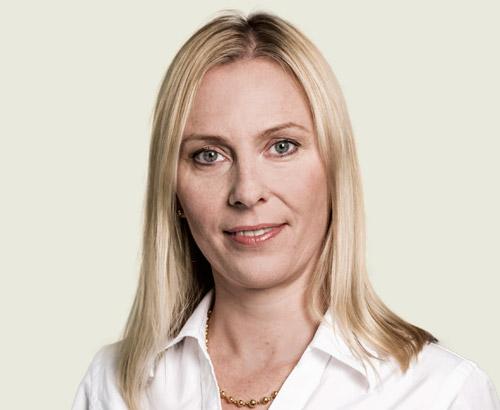 The new procedure removes the near century old process that was processed by banks. In 2004 Barclays took over from Rothschild & Sons, one of the founding members of the process. The Gold Fixing rate, like its peers, the FX fixing rates and LIBOR, has been under scrutiny as bank employees have been investigated for manipulating the figures.

In May this year, the UK’s financial watchdog, the Financial Conduct Authority (FCA), issued a monetary penalty to Barclays Bank Plc for a formidable $41 million for failing to adequately manage conflicts of interest between itself and its customers, as well as systems and controls failings in relation to the Gold Fixing. The regulator noted that these failures took place during 2004 to 2013.