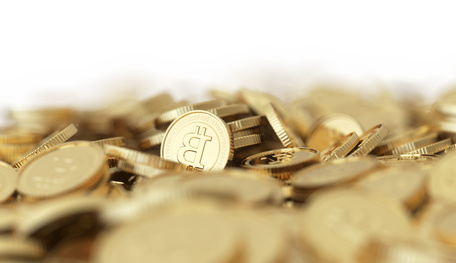 The meteoric rise of bitcoin prices in late 2013 brought with it a corresponding spike in interest from many across the business spectrum and beyond. Within two short months, its price soared by 1000%, culminating at a peak of near $1,100 at the end of November. During the subsequent three weeks, it plummeted by over 60% to the low $400s, only to more than double during the three weeks after that.

Such has been the behavior of bitcoin since its earliest days of trading, when price swings were even more extreme at times. Unbacked and unregulated by a central bank, and with no accepted scientific method for deriving its underlying value, volatility will continue as a hallmark feature in the foreseeable future.

For a trader, it can be the perfect instrument- only sometimes, too perfect. For a prospective broker, it can be a handsome opportunity. Indeed, dozens of Bitcoin exchanges are now in existence. Several white label services have also popped up, letting you create your own Bitcoin exchange – ‘within minutes,’ according to at least one advertisement.

With the exchange industry becoming increasingly saturated, new entrants face an uphill battle to conquer available market share. All players need to improvise ways of differentiating themselves from the competition.

China-based Huobi is a Bitcoin exchange that experienced rapid growth during the past year. According to data collected by bitcoinity.org, it ranked second for total bitcoin trading volume during the past six months, commanding 22.7% of the global market share. It ranked first for several stretches earlier in 2014.

One of the keys to its success has been its no-fee trading model. Speaking to Forex Magnates, Huobi’s Robert Kuhne explained that they are pioneers in no-fee trading. The other two members of China’s “big three”, OKCoin and BTC China, also employ a no-fee model. Together, the big three command 68.4% of global trading volume, according to data from bitcoinity.org. 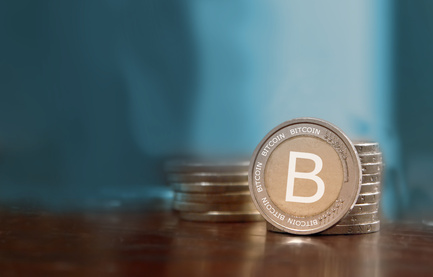 In addition to attracting clients looking to save money, the no-fee model allows highly active traders to become profitable with greater ease, allowing them to enter and exit positions with greater frequency. Growth is thus enhanced by a cyclical effect, as explained by Kuhne: “As a result, the Chinese exchanges have much more trading volume, which in turn attracts more traders, further increasing the volume and liquidity.”

Huobi’s revenues are earned through withdrawal fees, with rates that are dependent upon traded volume. There are other services complementing their standard offering:

BitVC offers futures and margin trading, also for no fees, instead earning interest through its margin offering. Closely related is its Yubibao product, which functions as a bitcoin savings account. There is also BitYes for USD trading, where fees are levied – but at only 0.2%, they are highly competitive relative to other USD offerings. In addition to securing revenues, the services differentiate Huobi from the rest of the pack and help keep traders within its diversified ecosystem. 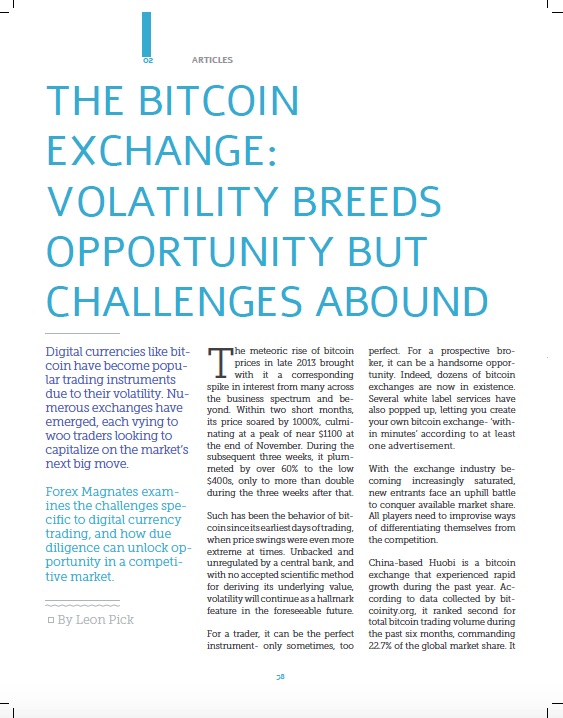