A former Rabobank trader has been detained in Australia and is awaiting extradition to the United States where he will stand trial for his alleged participation in the London Interbank Borrowing Offered Rate (Libor) manipulation scandal.

Paul Thomson, 49, was charged with rigging the interbank lending rate along with two other Rabobank employees, Anthony Allen and Anthony Conti, in January last year. The trial against Conti and Allen began earlier this month in a Manhattan federal court. Both have pleaded not guilty. There are also another four ex-Rabobank employees implicated in rigging the rate, of whom three have pleaded guilty.

Charges include wire and bank fraud

Thomson was head of Rabobank’s money market and derivatives trading operations in Southeast Asia between 2006 and 2011. The charges against him, as leveled by the US authorities, include wire fraud and bank fraud.

Thomson’s family, however, has told media that they don’t see a reason why he should be tried in the US, given that he has never worked there. According to a statement by his wife, later reiterated by a spokesperson, he should be tried either in Australia, his home country, or the UK. There were no reports, though, that the family plans to challenge the extradition order. 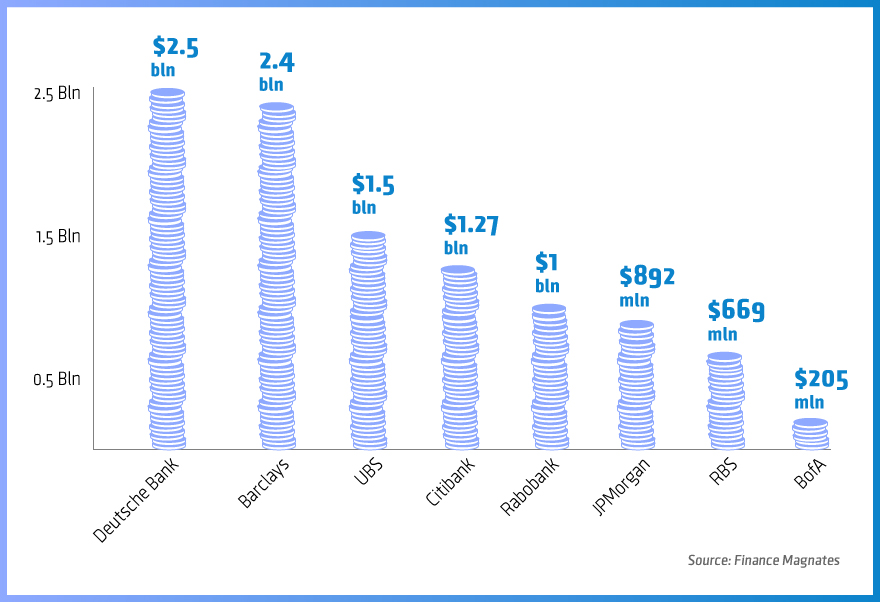 Tens of billions in fines

The trials against the former Rabobank employees are part of a large-scale investigation into benchmark rate-rigging practices unveiled at some of the biggest international banks. So far, the US Department of Justice along with British and European market watchdogs has imposed fines and settlement charges worth tens of billions of dollars against banks such as UBS, Barclays, Citibank, JPMorgan, Royal Bank of Scotland, Rabobank, and Bank of America Merrill Lynch.

However, sentencing any individual traders involved in the practice has proven to be considerably more difficult. So far, the only individual who has been convicted of Libor manipulation is former UBS trader Tom Hayes, who was sentenced to 14 years in jail by the Southwalk Crown Court in London early this August.

At the moment, there are a total of 21 traders on trial in the UK and the US as part of regulatory efforts to untangle the Libor scandal knot. Six of these are being tried in London, and the other 13 are facing court in the US. Sentencing any of them will be a challenge because US prosecutors have so far been unable to establish individual responsibility for the rate manipulation at any of the banks involved.

The conduct of banks will take center stage at Finance Magnates London Summit this Tuesday, at a panel discussion titled “The FX Rigging Scandal a Year After – Lesson Learned?“