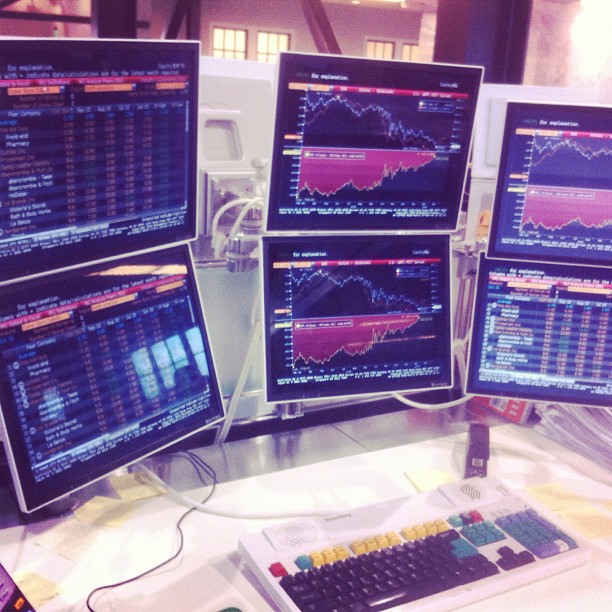 The US government was the first major developed nation to implement OTC clearing amendments discussed in the G20 Summit five years ago. The new rules expected to shape the future of off-exchange financial instruments. A new trading venue, Swap Execution Facility (SEF), was pronounced under the implementation process where a selection of classified OTC instruments were to be traded and cleared. However, data shows that trading activity in over-the-counter FX products have yet to take off.

Several financial services firms were granted status as SEF to offer users trade execution in FX Options and non-deliverable forward contracts. Two long years of consultation, between regulators and participants, led to the regulators classifying the two products as SEF traded. However, volumes have yet to shine for the 19 registered SEFs with each venue competing for a small piece of the pie. Although FX Options and NDFs are to be traded on SEFs for US clients, firms have diverted trade flows to outside markets to overcome the hassles around SEFs.

On the other hand, SEFs have seen promising results in interest rate products (IRS). The product is the most liquid instrument traded on the venue, along with FX derivatives and Credit Default Swaps. Weekly notional volumes in IRS have been hovering around the $2 trillion mark according to a new volumes tracker index launched by the Futures Industry Association. The most liquid FX SEFs are BGC, Tradition and GFI, according to the FIA.

Depressed SEF volumes in FX have been scarred by the overall slump in trading volumes across the board. Interbank venues such as EBS and Thomson Reuters have seen consistent declines as participants feel the brunt of decreased volatility in financial markets. Earlier this year, James Cawley, CEO of Javelin, a US-based SEF, stepped down from his role after disappointing results at the venue.

Leading FX and CFD broker dealer, GAIN Capital was granted temporary SEF status from the US regulator, the CFTC, in April 2014.