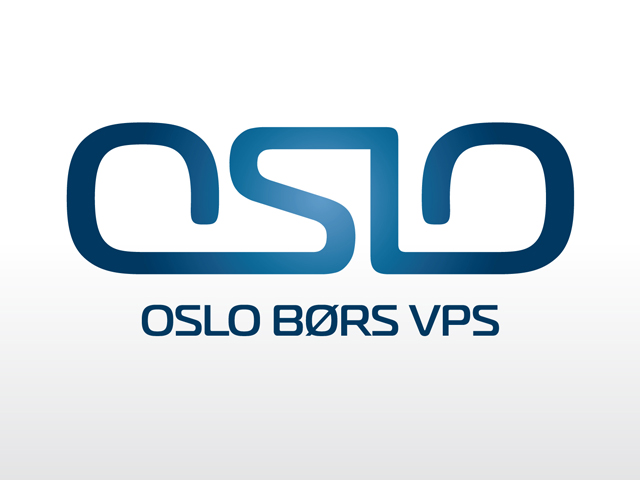 Norwegian investors welcomed the recent surge in global market volatility, the country’s main financial trading venue, the Oslo Bors, reported record trading figures for the month of October. The first month of the last quarter of the year was the busiest month ever recorded for equity trading. A large divergence in the price of financial instruments contributed to a new record being set for the total number of transactions in a single month. Figures were also in the green at NASDAQ Nordic, the trading arm of NASDAQ that covers Norwegian instruments.

Oslo Bors reported that the average daily number of transactions executed through its systems was 131,503 in October. The current figure surpasses the previous high of 120,800 transactions, which was set three years ago in August 2011, the latest figures being considerably higher, at 81%, than figures reported a year earlier. In addition, the average daily value of share trading reached $850 million, 64% higher YoY, another record at the bourse.

The Norwegian markets have been on the receiving end of positive data leading investors to increase their exposure to the domestic market. Large price movements supported the increased activity, and October saw prices fluctuate to an exceptional extent. The Benchmark Index fell 4% in October, which is the largest monthly fall since June last year. However, at its lowest the Benchmark Index was down 12.6% relative to September, reaching its lowest level so far this year. Since the start of this year the Benchmark index has risen by 6.6%.

Share this article
Tags: derivatives
Got a news tip? Let Us Know