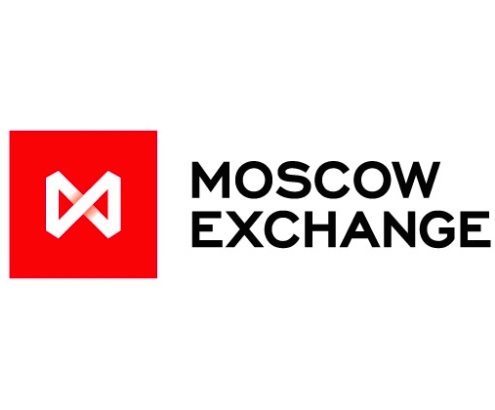 The Moscow Exchange (MOEX) just released its December 2014 trading volumes revealing that the Russian venue reached a new all-time record for forex trading on the back of recent volatility.

Total FX market turnover at MOEX reached RUB 25.6 trillion in December 2014, including spot trades of RUB 1o trillion and swap trades of RUB 15.7 trillion. This figure represents an increase of 36.9% from the previous month and a 52% jump from December 2013’s RUB 16.9 trillion. 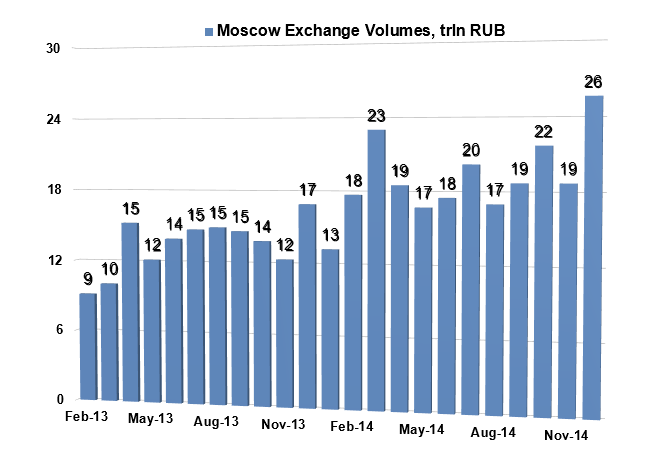 Derivatives market turnover at MOEX rose 137% year-over-year in December 2014 to RUB 8.5 trillion, or 168.9 million contracts, of which RUB 7.6 trillion were futures and RUB 971 billion were options.

Share this article
Tags: december / moex
Got a news tip? Let Us Know