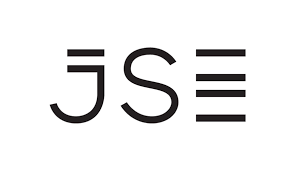 The December festive season is recognised as a dumbed-down period of activity in the financial markets, which was evident with the ruble and oil markets playing with fire. In a week of calamity for certain emerging market nation’s instruments, South Africa’s Johannesburg Stock Exchange has surprised the masses with reports of record trading volumes in its equities product range on the 18th of December.

Africa’s most established venue for financial markets trading surpassed previous records and saw the value of trades cross $4.6 billion. The country, a commodity-driven economy, is highly dependant on the state of global metals markets, although gold has been on the shy side of volatility compared to its peers in the energy markets. The venue saw participants take heed of uncertainty in the commodity and emerging markets segment.

Leanne Parsons, pictured, Director of Trading and Market Services at the JSE, commented about the new levels: “This is a wonderful milestone for the JSE and we believe that this record can be attributed to positive global equity sentiment coupled with an active Equity Derivatives Futures Close Out yesterday.”

The latest figures were 41% higher than the previous record where the exchange saw the values of trades reach $3.29 billion in average daily trading volumes in the equities division, on the 14th of September, 2012.

The JSE has been strengthening its position as the preferred gateway to the wider African markets. In September this year, it introduced a new initiative that allows global firms to complete listings in a fast and efficient manner under the new listing requirements. Firms listed in the UK, Canada, Australia and the US could place a secondary listing on the exchange’s alternative market, the AltX or the JSE’s main board using a fast track process. 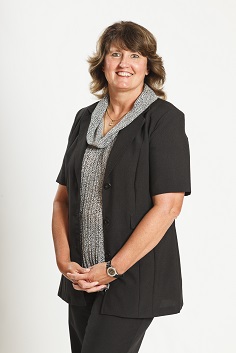 Sirius Real Estate became the first firm to be admitted on the exchange under the new process on the fifth of December, raising $48 million.

The jump in activity on the 18th of December was due to a rally in the main equities listed on the exchange; commodity equities supported the index which saw South African stocks bank their biggest daily gain in six years. Sasol, a coal and fuel developing firm, rose 10.5%, driven by volatility in the price of Brent Crude. Over 421 million shares exchanged hands on the day.

The JSE has been defying the odds of the major financial trading venues, it is the only venue that has three women in its most senior positions.