The FOMC meeting of April is coming soon. Based on past experience, the FOMC meetings in April, June, September and December are the most important ones, and therefore, the world paid a lot of attention to Yellen’s doveish speeches.

In 2015, the market strongly expected an interest rate rise, and the only question at that time was ‘when’. The high expectation therefore pushed the DXY or the dollar to a very high level until the end of December when the Fed eventually raised the rate.

But this kind of strong expectation is missing in 2016, and the economic data has not shown any positive path of recovery for the US economy.

According to Yellen’s dovish speech in March and data released later, the US economy is still not ready for the next interest rate raise. For example, CPI and PPI data published in April are both 0.1% lower than the previous reports. Therefore, the inflation level is far from its target.

Meanwhile, the unemployment rate published in April is 0.1% higher than in the previous report, and the US no-farm payrolls data published in April was also lower, which means that the labor market is not recovering at the right speed.

On top of that, there have been other declines such as in the PCE rate, retail sales data and so on. Thus, there is no supporting evidence for the Fed to change the interest rate in the upcoming FOMC meeting. And what is more, the overseas market has slowed the Fed down, due to the strong export orientation of US. 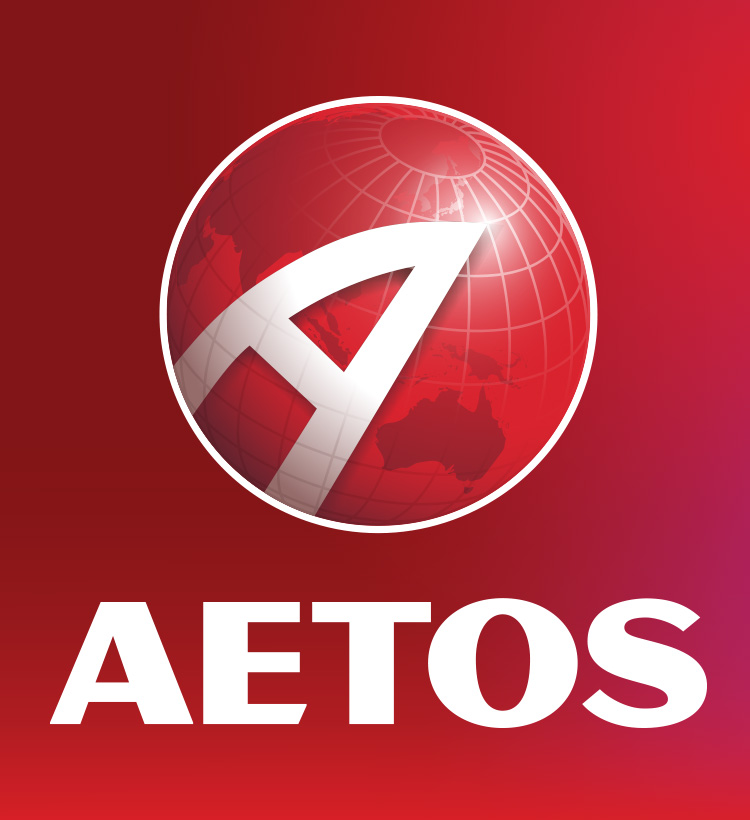