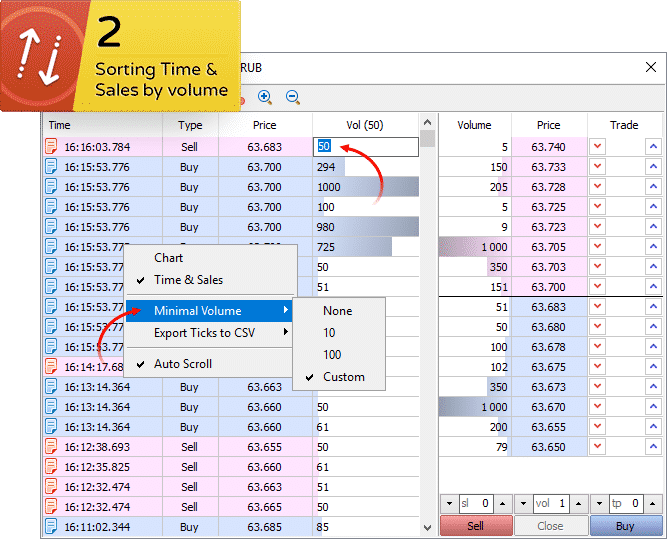 The three major updates to the MetaTrader 5 platforms are:

This feature enables a trader to add any symbol, configure its setting, import their price data to the symbol and view its chart. The trader will also allow traders to import history to custom symbols directly from expert advisors and broadcast the same in real time.

This feature allows traders sort out the trades in volume in the Time & Sales function. This feature enables traders to hide trades with least volumes and only highlight the larger deals which have an impact on prices.

Binding the Market Depth to the Active Chart

Metaquotes has been upgrading its platforms with new features on its MT4 and MT5 trading platforms. It has added a new widget on tracking economic events which will allow up-to-date data regarding macro economic world events. It is also upgrading its IT security systems to protect clients from risk. Last week, the company decided to stop support for MT4 and MT5 application running on Windows XP from October’17.